Home / About LifeVac Europe / About Choking

• People that suffer from Neurological Diseases such as Parkinson’s Disease, Huntington’s Disease, Multiple Sclerosis, Cerebral Palsy, ALS and Alzheimer’s disease are all susceptible to developing dysphagia
• There are around 127,000 people in the UK who suffer from Parkinson’s Disease
• Around 8000 people suffer with Huntington’s Disease
• There are approximately 100,000 sufferers of Multiple Sclerosis in the UK, with 30-40 percent of those people developing serious problems with dysphagia

All of the above adds to the risk of choking. 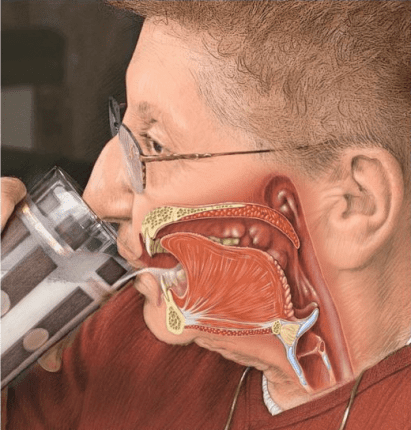 Choking is one of the leading causes of accidental death in adults over the age of 65, this is due to many reasons and the most common are Dysphagia, lack of saliva from side effects due to medications being taken and physical disabilities where someone may rely on a wheelchair for every day activities.

In fact, people over 65 years of age have seven times higher risk for choking on food than children aged 1–4 years of age.

At LifeVac Europe we have trained 1000’s of carers in the use of LifeVac for their care group/home whether this is for a care group roll out or training new colleagues for a new care home opening and on nearly every training session we always hear the same feedback “choking is one of our worst fears, especially if the person is in a wheelchair”. When someone is in a wheelchair the survival rate for choking drops drastically as they may not be able to receive abdominal thrusts or even back blows if the casualty is in a moulded wheelchair. Choking protocol is 70% effective when performed correctly in a perfect situation by a healthcare professional. As soon as one of these manoeuvres cannot be administered the 70% drops to nearly 40%. Up to 75 per cent of care home residents have dysphagia, which means they find it difficult to swallow, eat or drink.

When someone has a Neurological disorder such as Multiple Sclerosis, Huntington’s Disease, Alzheimer’s Disease or Parkinson’s Disease for example when a tragedy occurs from choking to death, unfortunately the death can be recorded as “complications relating to the neurological disease” not as choking. This makes it harder to keep track of how severe choking is in the care sector.

Care/diet plans are put in place by SALT for people who are at high risk of choking, but these are sadly missed on the rare occasion (for example when someone moves to a new home) and this is not a guarantee a resident will not choke. But these are essential to help a resident who is at risk of choking enjoy food as much as possible but stay safe at the same time. 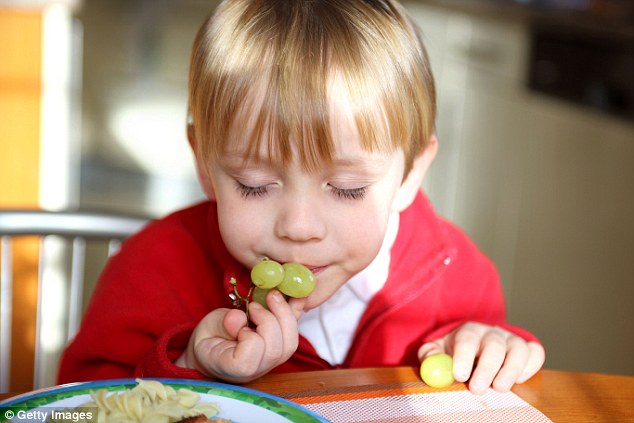 A common myth or misconception with first aid and choking is that, when people are trained in how to deal with a choking emergency they go away thinking it will always work and that is all that they will need. When having a first aid class delivered to you, trainers do not explain how effective choking BLS protocol actually is which leads to people thinking it is 100% effective, when sadly this is nowhere near the case.

Foods that are classed as a choking risk are things such as grapes, marshmallows, hard boiled sweets, chewy sweets such as Haribo and hotdogs. It is always recommended to cut food up for children, for example you would not give a whole grape to a child as these are a “perfect” size to block their airway, it is recommended to cut grapes in at least half. Infants, children and young people with a neurodisability and those born prematurely are most likely to be at risk of dysphagia, but feeding difficulties also occur in typically developing children.

Small toys such as bouncy balls, pens caps, marbles and toys that have small parts are best kept away from children as they learn texture and taste in their developing process by putting items in their mouth. Most toys come with an age recommendation on the outer packaging, this to prevent the risk of choking.

According to State Figures

• At least one child dies from choking on food every five days in the U.S., and more than 12,000 children are taken to a hospital emergency room each year for food-choking injuries.
• The size of a young child’s trachea (windpipe) or breathing tube is approximately the size of a drinking straw in diameter. Imagine a piece of popcorn being lodged in this small area!

The negative pressure generated by the force of the suction creates over 329 mm Hg which is 3 times greater than the highest recorded cough.  The duration of suction is minimal so LifeVac is safe and effective. LifeVac has a patented one way valve which means when applied no air can be forced through the mask. 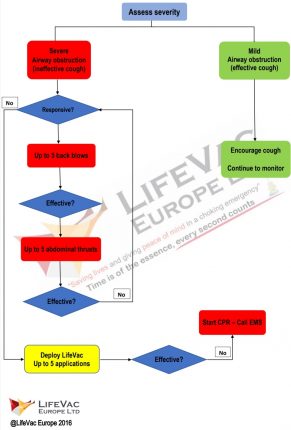 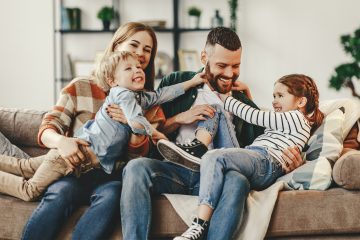 See what our customers have to say about LifeVac. 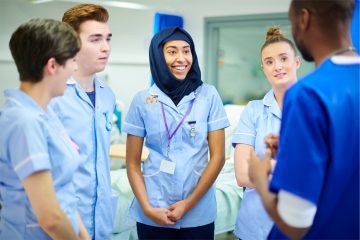 Visit our FAQ's page for answers to our most Frequently Asked Questions. 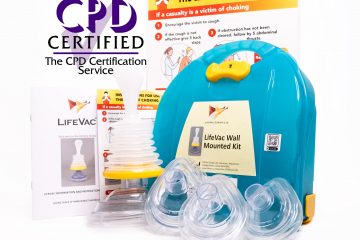 Visit our online shop to purchase your LifeVac now.