Choking Deaths in the UK 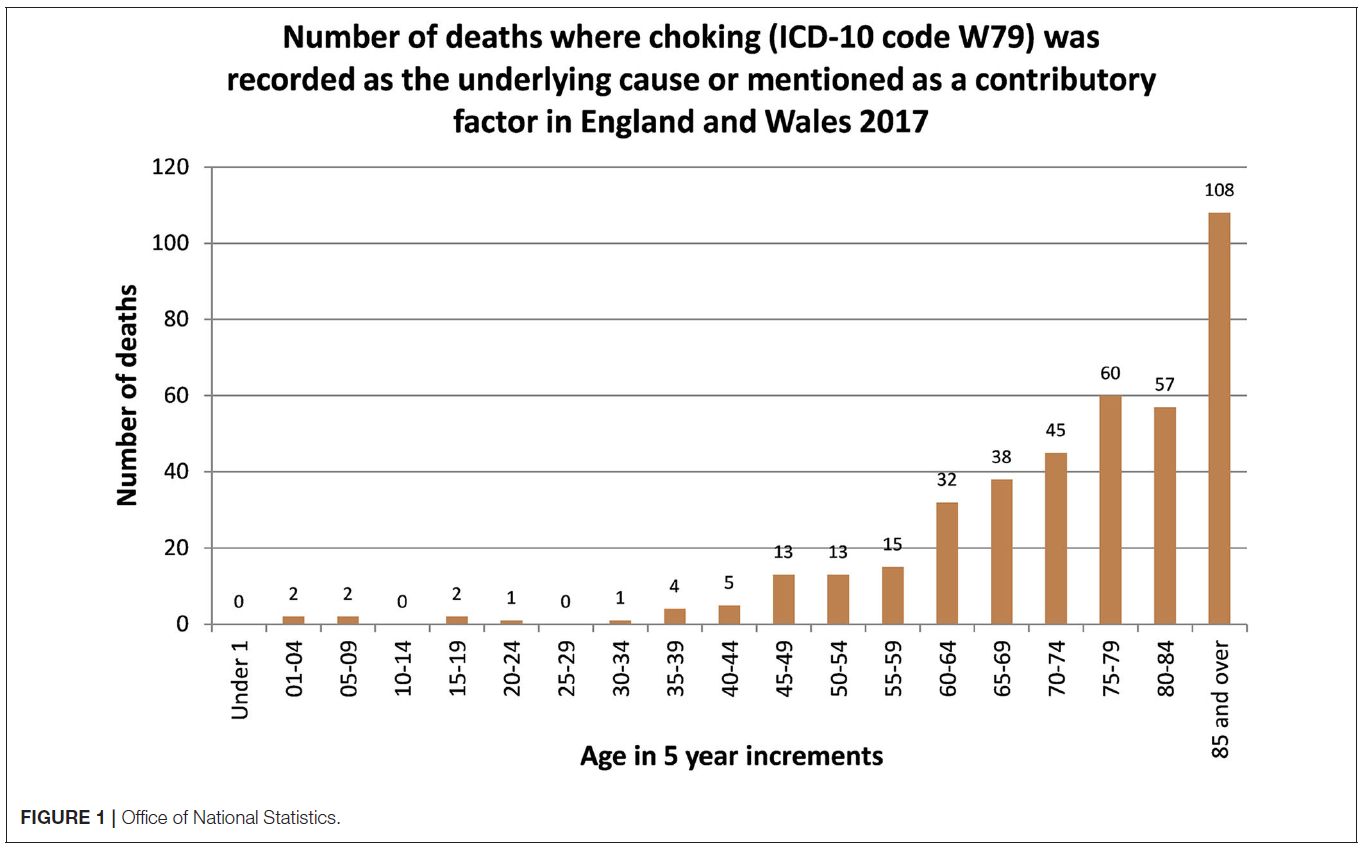 It is a very common misconception that children are more likely to die from choking than adults – something that data clearly shows not to be the case.

Every year LifeVac Europe commission the Office for National Statistics (ONS) to research and publish data on choking death rates for England and Wales.

This is both due in part to the absence of data from the NHS, Care Quality Commission (CQC) or Department for Health & Social Care (DHSC). The choking experts at LifeVac try gather as much data as possible so we can give the correct information on choking. 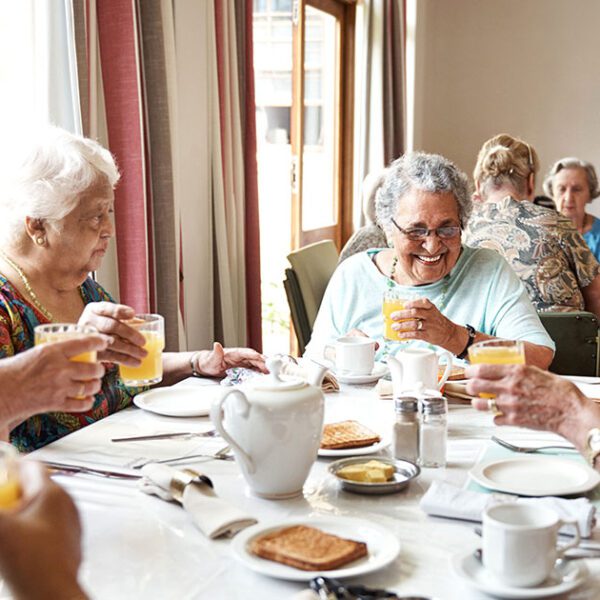 The increased death rate in this age group is due to many factors including both physical and neurological changes that develop as we age.

Frailty, condition of our teeth and posture, combined with things such as Lewy Body Dementia (LBD), Alzheimer’s and many other neurological conditions drastically increase the risk of choking in people over the age of 65.

Lewy body dementia, also known as dementia with Lewy bodies, is the second most common type of progressive dementia after Alzheimer’s. Lewy Body Dementia affects about 100,000 people in the UK.

When regarded as a choking risk as part of a Speech and Language Team (SALT) diagnosis, the guidance is to follow a strict diet of soft or pureed foods. This itself may account for a higher percentage of incidents caused by soft foods.

Starchy foods and scrambled egg are very common to cause a choking incident in the elderly and those in care homes.

ALL of the above is why LifeVac Europe have worked with and equipped thousands of care homes and nursing home providers across the UK.