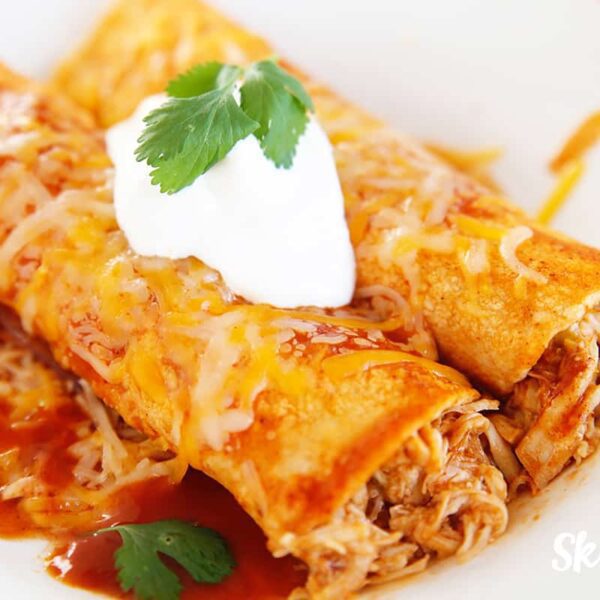 LifeVac Europe received news that a 77-year old gentleman with facial hair was saved with LifeVac when he choked on a large piece of chicken.

The gentleman was enjoying an enchilada when the chicken became lodged in his airway. Thankfully his daughter had a LifeVac in their home when her father choked. First aid choking protocol was attempted, however it was difficult to perform as the gentleman was sitting on the couch and he is not able to stand on his own.

The family used the LifeVac device while in a sitting position and on the first application the obstruction was removed. 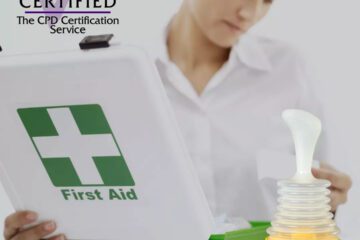 1-Year-Old Girl Saved by LifeVac in a Choking Emergency …