On the 27th of August LifeVac was informed once again of saving another child’s life! 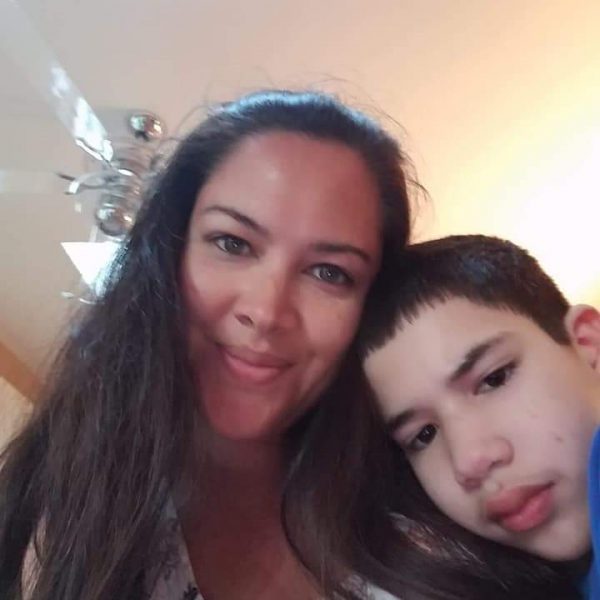 Sue Stokes who is certified in BLS protocol had to put her life saving skills to the test on Friday morning to save her son Nicholas’s life.

Sue who has had to previously put her life saving skills to the test 3 times previously, didn’t expect to have to do this again when her son Nicholas started to choke on peanut butter and bread.

Nicholas was eating his snack when he began to choke, Sue quickly realised her son was in trouble and unable to breath, she carried out the abdominal thrusts which she had done successfully before, but this time they did not work. Sue quickly remembered LifeVac that she had purchased years prior. She laid Nicholas on his side and quickly applied the LifeVac. With one application a large piece of peanut butter and bread roughly 3 inches long was dislodged saving Nicholas’s life. 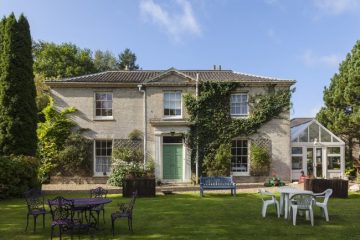 We are very proud to share wonderful news that LifeVac has been used again to save a life in a choking emergency within the UK care sector The amazing team at The Mill House nursing home had to put their LifeVac training into action this week when a resident began to choke during meal time. …