Home / LifeVac saves another life in the care sector!

On the 28th of November, LifeVac Europe was once again informed of LifeVac being used to save a choking casualty.

This time the incident occurred in a Spanish care establishment when a female resident who suffers from a severe neurological disability in her 70’s started to choke on chopped up apple during snack time.

BLS protocol was administered, the abdominal thrusts dislodged part of the apple but the female resident remained in respiratory distress due to pieces of apple still blocking her airway.

Staff then quickly utilized LifeVac which dislodged the remaining apple that was blocking her airway airway.

2-Year-Old Chokes on Chicken Nugget and Back Blows Fail 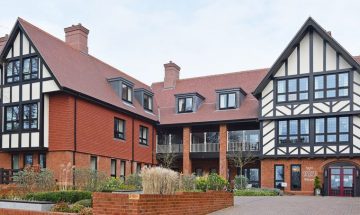 Care Staff Did All They Could, But Sadly The Resident Died …