LifeVac Europe are thrilled to announce another life saved. A complete stranger saved the life of a 3-year-old girl! 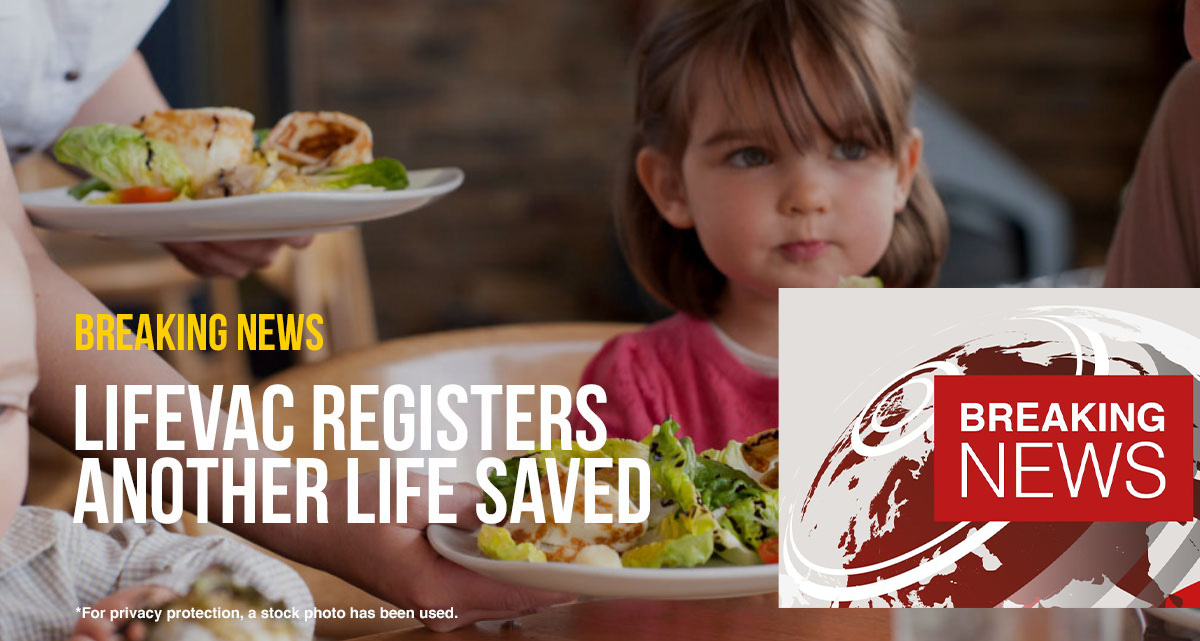 Here is the testimonial from the mum that used the LifeVac.

“I originally bought LifeVac for my now 2-year-old son and carry it EVERYWHERE we go. We went to a park while visiting Orlando and when we arrived there was a group of people giving a little girl the abdominal thrusts and hitting her in the back. I ran over and pulled out my LifeVac. The first attempt didn’t work but once she was re-positioned flat it pulled the grape out immediately! The paramedics arrived at the same time I was using the LifeVac and she was unconscious at that time. After the grape was dislodged she did not immediately start breathing but did quickly after they started CPR. She was taken by ambulance to the hospital for evaluation.

I’m extremely thankful for LifeVac for making such an effective product because without it the outcome most likely would have been very different. I always pray I never have to use it on my son but I never thought how I might have to use it on another child. The peace of mind this product gives is EVERYTHING!!!” 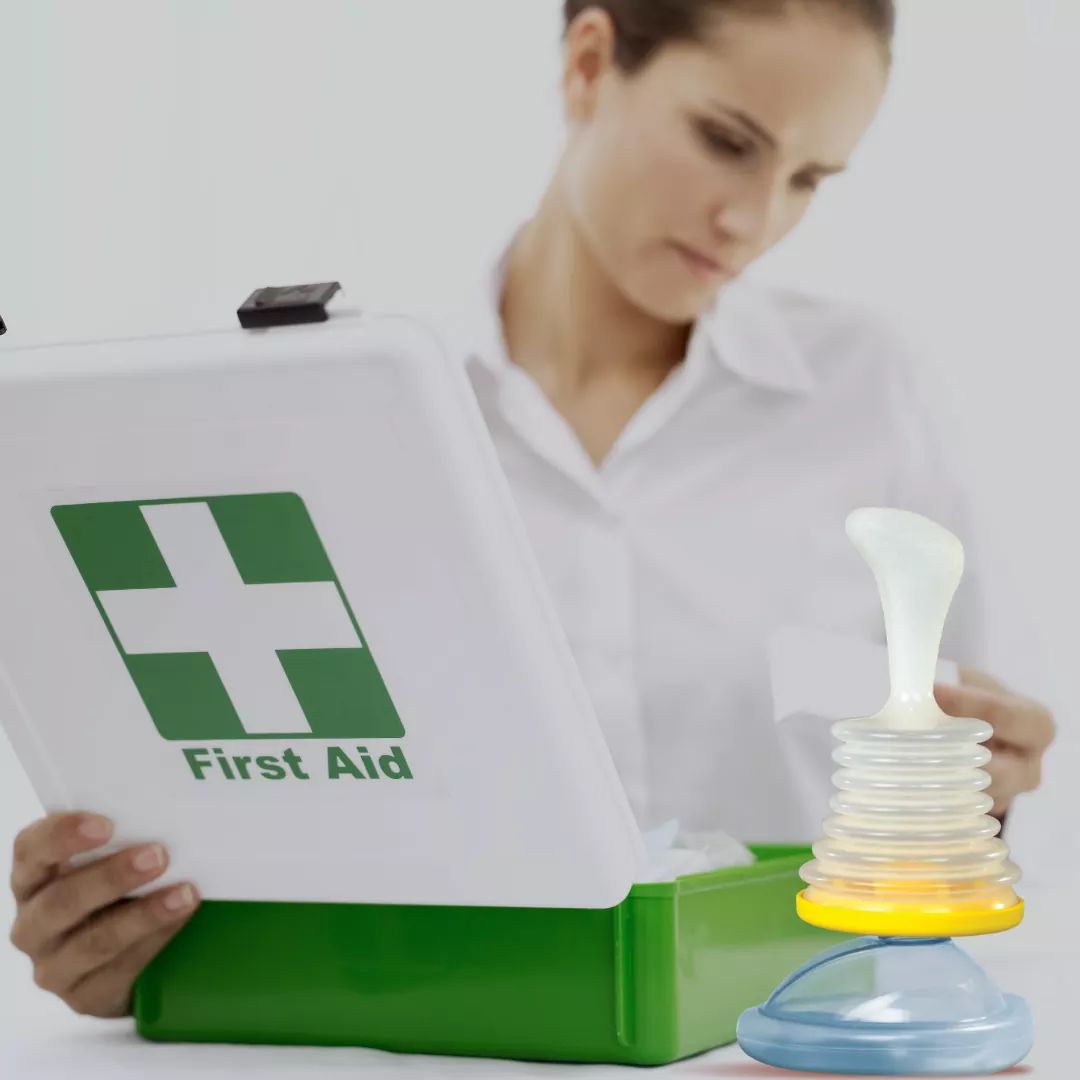 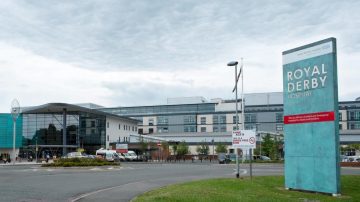 Patient at Royal Derby Hospital died after choking on a sandwich.

Patient, Peter Raby died in the early hours of June 18 last year just minutes after choking on a sandwich from a snack box, at a time when the hospital was under huge pressure due to the coronavirus crisis. …

First Responder Saves Child with LifeVac  in a Choking Emergency …