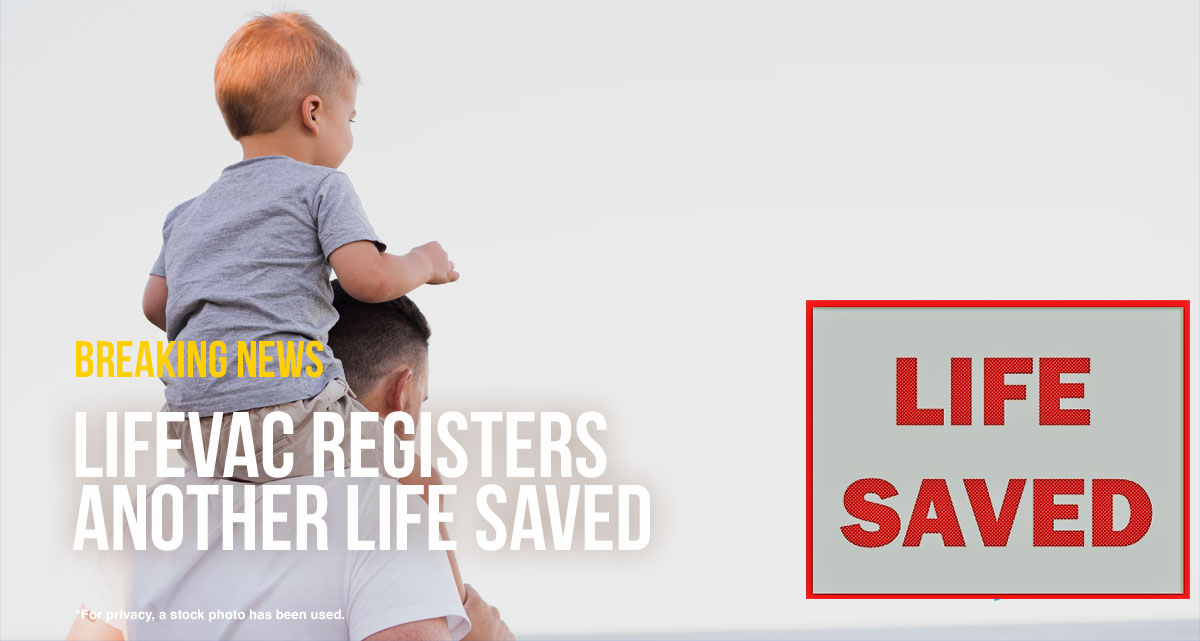 It was reported to use that a 2-year-old little boy from Minnesota choked on a ping pong ball. How terrifying it must have been!

The ball caused a total blockage of the child’s airway. Choking BLS first aid rescue procedures were attempted by the child’s parent but were unsuccessful. The child quickly lost consciousness. He was then placed on his back and LifeVac was administered twice and successfully dislodged the obstruction from the child’s airway.

EMS Responders Save 64-Year-Old in Care Home with LifeVac