Home / LifeVac Saves Another LifeVac in a UK Care Home

LifeVac Saves Another Residents Life in a Choking Emergency 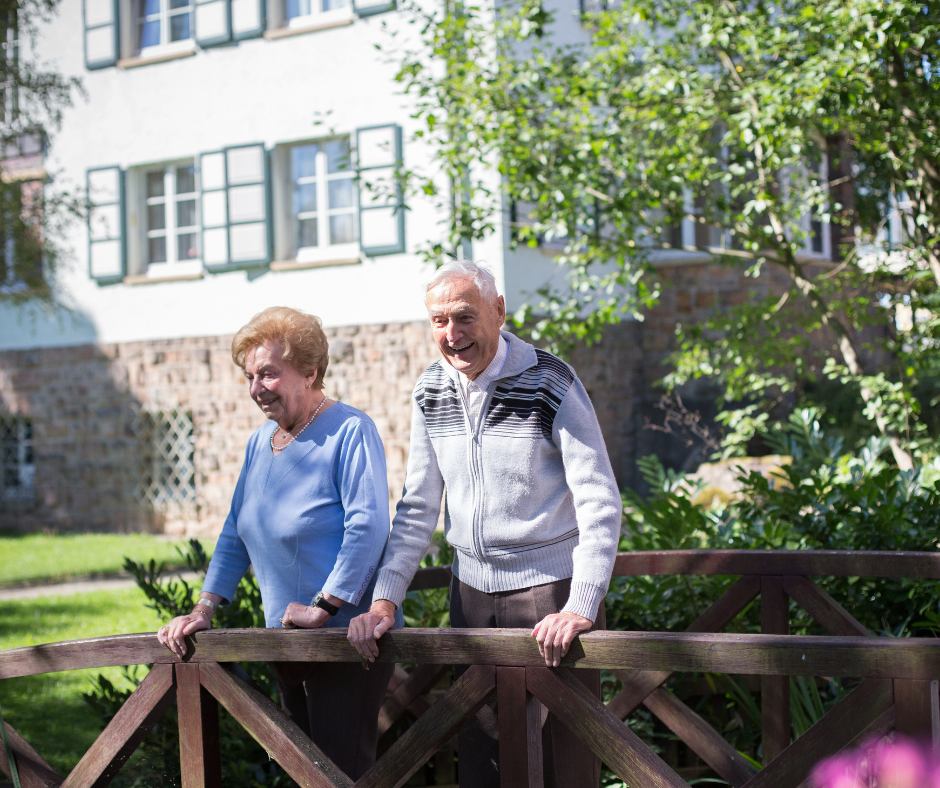 LifeVac Europe are pleased to share news of another life saved

It was reported to us that LifeVac was deployed in a care home. The home is situated in the Southeast of England.

An elderly female resident was enjoying their meal, when she quickly came into difficulty. Food had become lodged in her airway. Creating a full airway obstruction.

Matthew Banagan – LifeVac Europe, commented: “This is amazing news to receive. The impact we are having on loved ones lives within the UK care sector is amazing! We have welcomed a further 7 more care and nursing home providers to the LifeVac family this month. We are extremely proud to have worked with and equipped 1000’s providers across the UK, helping save over 397 lives.” 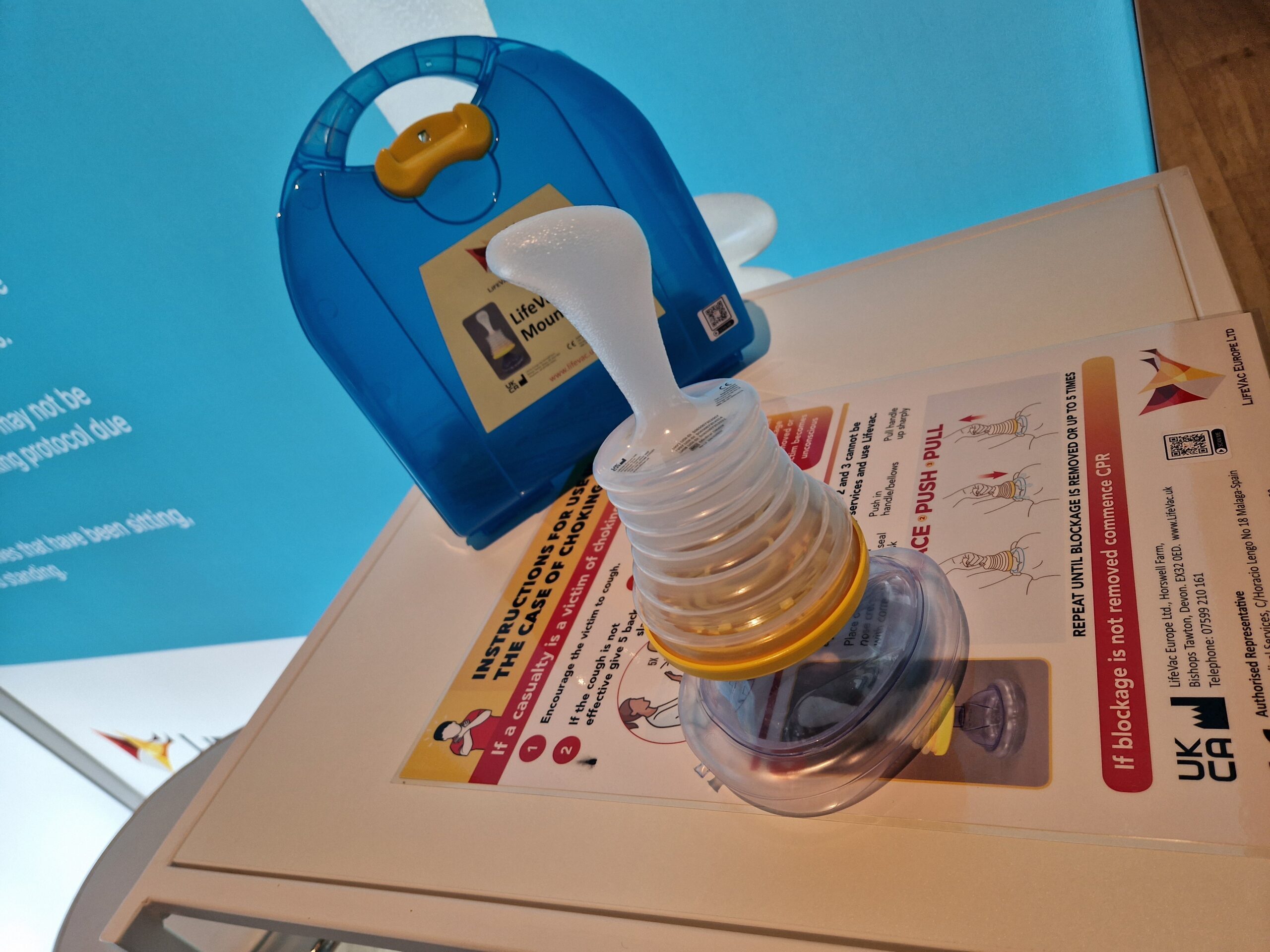 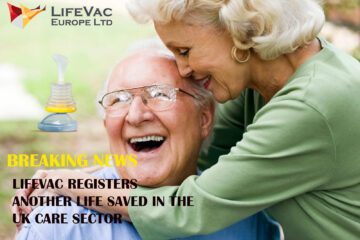 LifeVac saves another life in the care sector

2-Year-Old Girl Saved By LifeVac in a Choking Emergency

2-Year-Old Girl Saved By LifeVac in a Choking Emergency …