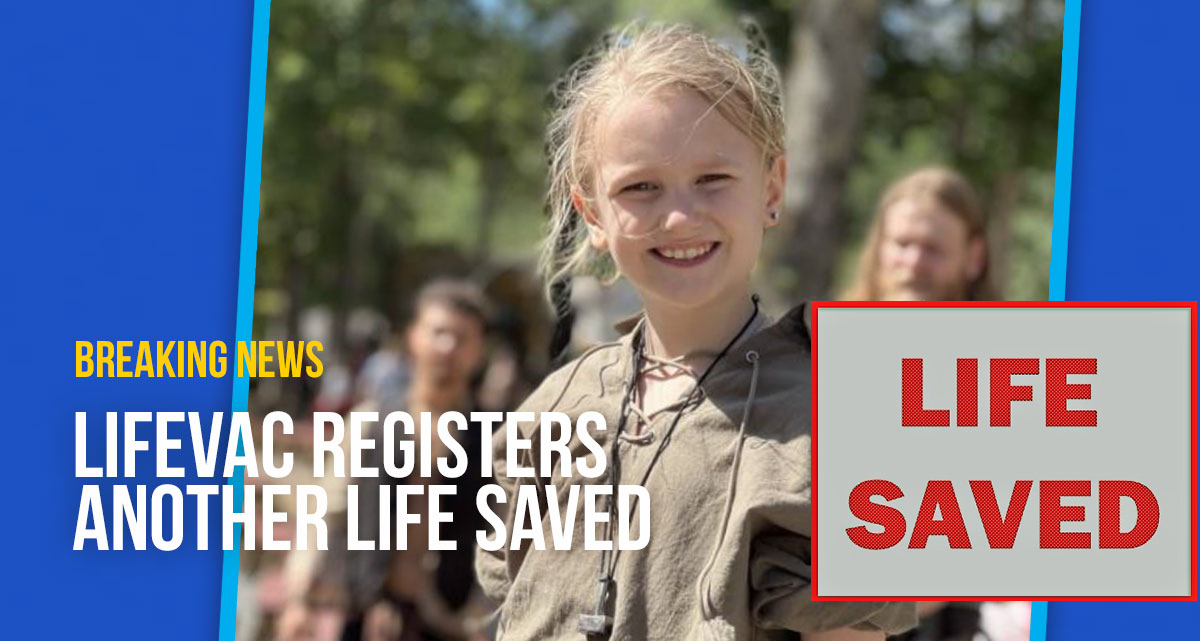 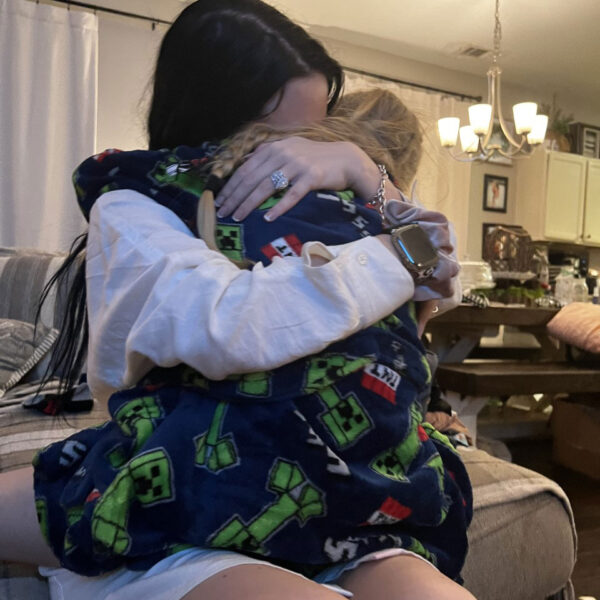 It was reported to us that a 9-year-old boy choked on a lollipop. The hard boiled sweet caused a partial airway obstruction which quickly turned into a full airway obstruction. LifeVac was used after BLS first aid protocol failed.

“The lollipop broke due to the suction of the LifeVac and dislodged it into pieces allowing it to come up and out of his airway. It would not have come out if it hadn’t didn’t broken as it was too big and too far down in his airway. I tried back blows and the Abdominal Thrusts multiple times, and nothing worked. He turned blue and started to go limp on me. I ran him to the couch and laid him down as my daughter opened the LifeVac and immediately placed it over his face and began pulling. The device absolutely saved his life. If I hadn’t had this device, I don’t think my son would be here today. Thank you, guys, so much again from the bottom of my heart.” – Mother 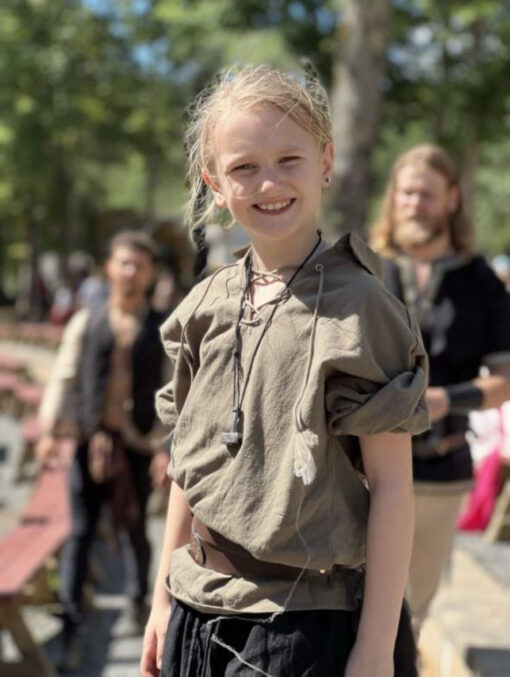 10-month-old saved from choking inside Irmo restaurant with LifeVac

LifeVac® Saves Another Life from Choking in a UK Care Home