2-Year-Old Boy Saved by LifeVac in a Choking Emergency 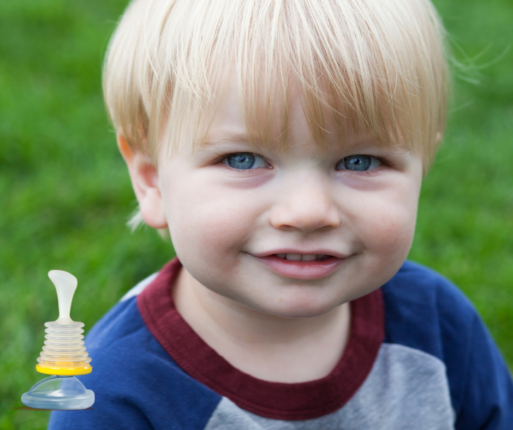 It was reported to us that a two-year-old boy choked on a piece of chicken. His parent attempted first aid choking rescue procedures, but they failed to dislodge the food. EMS were called. After several attempts they grabbed the LifeVac and were able to remove the obstruction on the first Place, Push, Pull motion.

We are so thankful this family had a LifeVac!

Woman Chokes in Restaurant and Saved by Good Samaritans with LifeVac

LifeVac are Thrilled to Share News of Another Life Saved …

5-Year-Old Chokes and is Saved with LifeVac

5-Year-Old Boy Saved by LifeVac in a Choking Emergency …