It was reported to us that a 59-year-old male began choking on a piece of sausage during dinner time. The piece of meat caused a complete airway obstruction while the patient was supine. Members of staff attempted back blows but were unsuccessful in dislodging the meat. LifeVac was deployed and removed the airway obstruction. We are so thankful this facility decided to add LifeVac as part of their first aid equipment after discussions in their first aid renewal class. 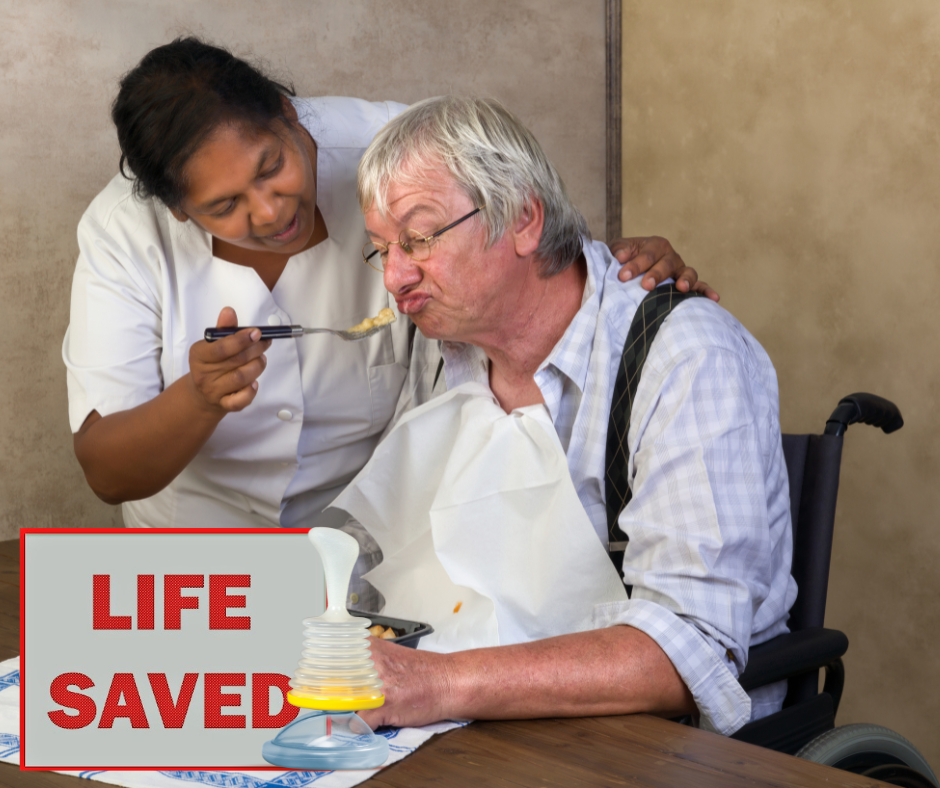 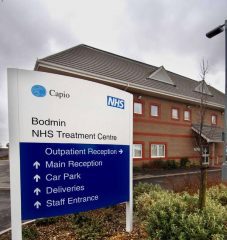 Cornwall hospital failings as patient choked on his own vomit

Failures could have “caused or contributed” to the death of a student who choked on his own vomit at Bodmin Hospital. …

1-Year-Old with Seizure Saved by LifeVac 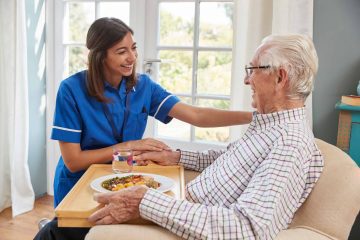 It’s with great pleasure the team at LifeVac Europe share news that LifeVac has again helped save another life in the Adult Care Sector. LifeVac was used again to help save a life in a choking emergency, this time in Ireland. We have been asked not to name the care provider this time as not …