Home / Nursing Home Resident Chokes and Is Saved with LifeVac 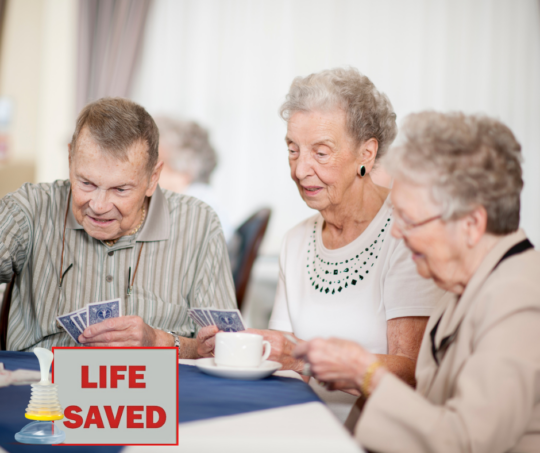 It has been reported to us, an 86-year female resident in a Wisconsin nursing home choked on a piece of chicken. The food caused a full airway obstruction. Nursing home staff attempted BLS first aid choking protocol, but were unsuccessful. LifeVac was then utilized and on the second application, the chicken was dislodged saving the woman’s life. Several LifeVac units were donated to the nursing facility a few years ago. 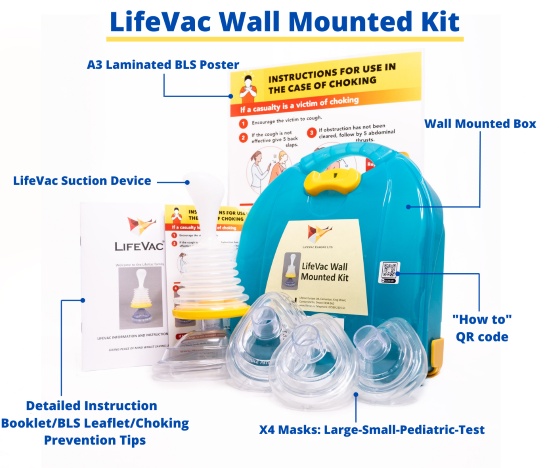 Elderly Woman Saved With LifeVac in a Choking Emergency … 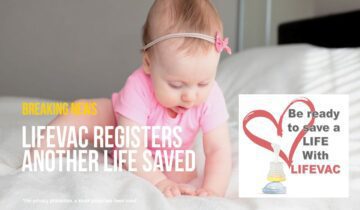