On the 1st of August 2019, LifeVac was informed once again another life has been saved from choking to death. 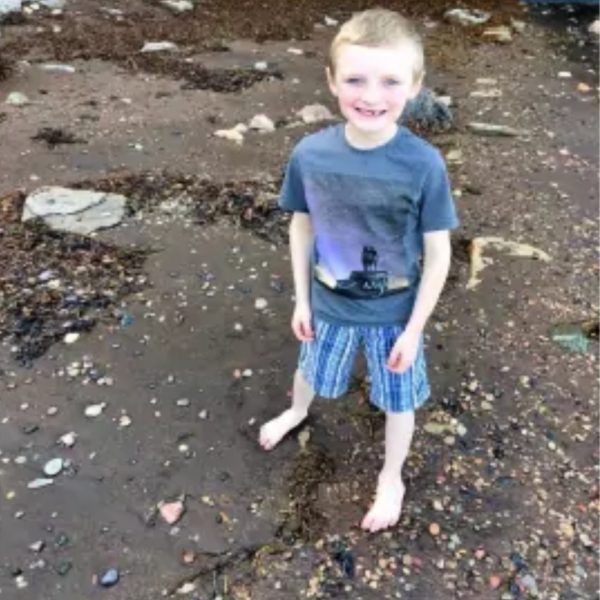 LifeVac was used to save 6-year-old Logan from choking to death on two quarters in Canada.

Logan had been counting money that he had received from the “Tooth Fairy” from the night before. Unfortunately, Logan had put the money in his mouth. As soon as he realised something was wrong, he came running down to the kitchen for his mother Ali.

As soon as Ali saw her son Logan, she noticed immediately something was wrong as he was starting to turn blue and was unable to breath. Ali attempted the abdominal thrusts which failed, Ali then used a LifeVac which she had purchased a few months prior. As soon as LifeVac was applied, Logan started to breath again and colour came back to his face.

Ali commented, “Logan is completely fine and back to his normal goofy self, but without our LifeVac I’m sure that this wouldn’t of been possible”.

A LifeVac representative said “This goes to show how much certain suction devices are needed in first aid training and to be included into BLS choking protocol when BLS fails. People unfortunately take first aid classes (which is a must), but come away thinking that the procedures they carryout when someone chokes will always work. They do not know that choking protocol is only 70% effective when performed correctly by a healthcare professional in a perfect situation. This is what we are trying to raise awareness of at LifeVac and why we are working so hard to get suction devices into BLS as we have proven many times suction can be used by lay people when BLS fails”.

Good Samaritan Saves Boy with LifeVac in a Choking Emergency …

Little Boy Saved By LifeVac in a Choking Emergency …