LifeVac® are Proud to Share Details of Another Life Saved

It was reported to us that an 8-week-old baby girl, choked on formula, (suffers from a severe form of reflux/GERD) causing a complete airway obstruction. The child’s father tried using a suction device given to him by his department. It is a standard battery-powered vacuum pump. He tried suctioning her for about 30 seconds, but it didn’t work. He had a LifeVac® in his car and ran with his unconscious infant daughter to the garage. He laid on her back on the bonnet of the car and used the LifeVac® device to clear her airway. We are so thankful this precious baby is okay. 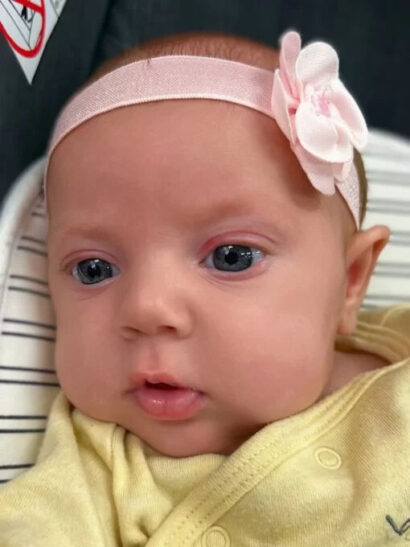 EMS Responders Save 64-Year-Old in Care Home with LifeVac

The answer is yes, you can use your LifeVac and it is approved for use …