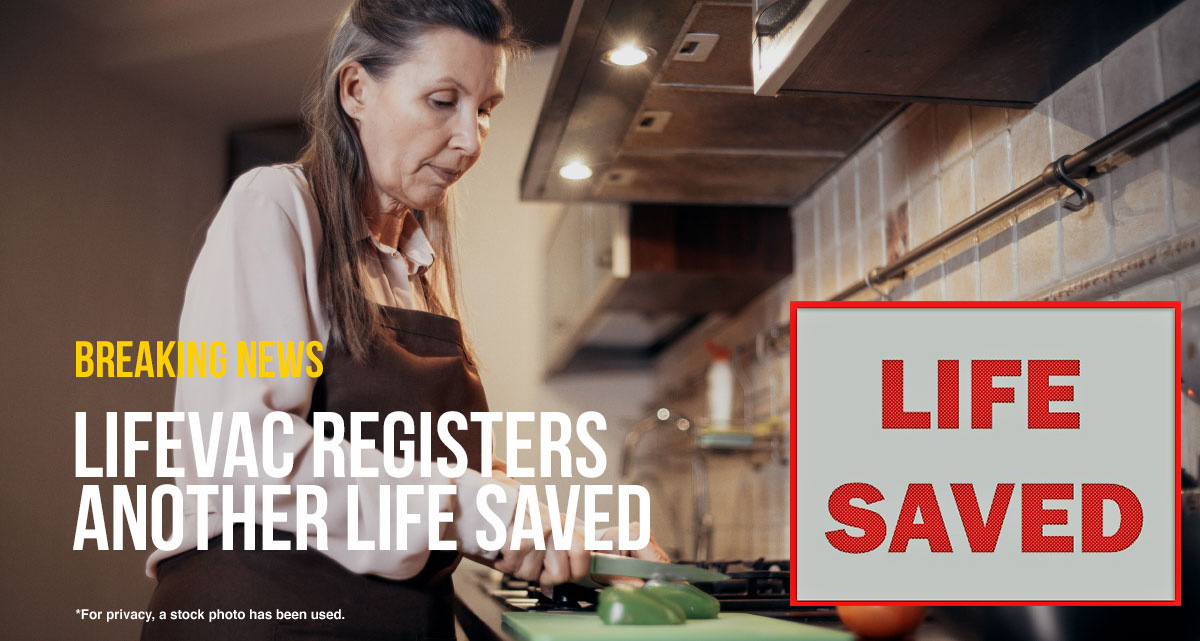 LifeVac is excited to announce another life saved!

A 73-year-old woman was eating soft cheese when she began choking causing partial airway obstruction. The patient was unable to cough and was turning grey in color. The abdominal thrusts were performed for five minutes without any success. LifeVac was then utilized clearing the patient’s airway on the second attempt. The woman was taken to the A&E for a full evaluation.

“The LifeVac was used after 5 minutes of failed abdominal thrsust. After 2 attempts and a finger sweep, we removed the food bolus effectively. This was a lifesaving device. I thought my mother was going to die. I am forever grateful to your product.” 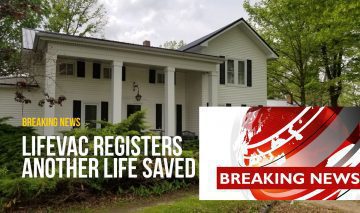 LifeVac proudly announces another life saved in a choking emergency

The team at LifeVac Europe are proud to share more amazing news! …

3-Year-Old Girl Saved in a Choking Emergency with LifeVac …