We have been informed LifeVac has saved  another life in Spain

We have been informed LifeVac has saved  another life in Spain, which as always is amazing news!

A 1 year old boy named Irai picked an object up and put it in his mouth, whilst playing at his nursery in Navarra, Spain.

Irai began to choke and nursery staff carried out BLS which unfortunately failed. A staff member then grabbed LifeVac and with one application saved Irai’s life.

Due to receiving BLS Irai was checked over at the local hospital and was given the all clear.

Here is a video clip of local news interviewing Irai’s mother and the nursery staff member who used LifeVac to save little Irai’s life. 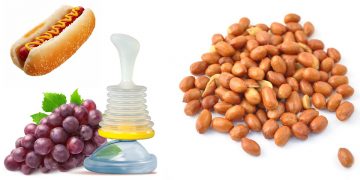 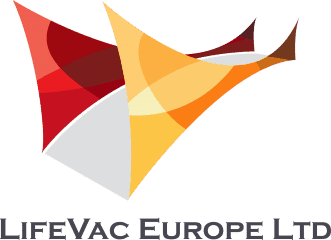 LifeVac Europe welcomes new care providers to the LifeVac family   It’s not often we have the opportunity to promote partnerships with new care providers, but as we have been training Signature Care Homes this past week for their group roll-out, we felt we must include others. Not to just raise awareness of choking, but …