Home / Two lives saved in a matter of days in the care sector.

LifeVac Europe are extremely proud to be informed of our 2nd life saved within Hallmark Care Homes. 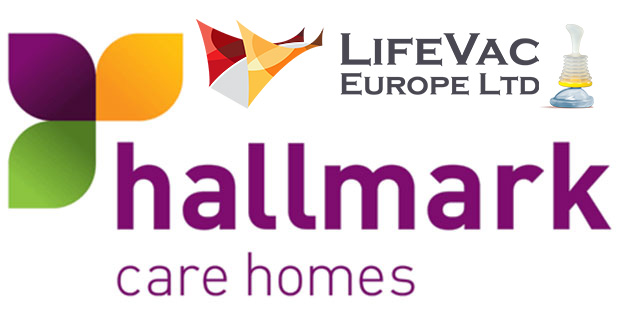 Choking is a very common occurrence in the care sector due to the nature of who care providers care for on a daily basis. There are many reasons for this such as Dysphagia, physical disabilities, side effects from medications being taken which reduce the amount of saliva we produce, neurological disorders such as Parkinson’s Disease and Huntington’s Disease.

This sadly this means it isn’t “if” people choked but “when” they choke.

Hallmark Care Homes completed their regional training for their group roll out of LifeVac airway clearance devices in September of last year.

This month they had to put their training to the test when two residents within their group days apart began to choke during meal times. On each occasion BLS was carried out which unfortunately failed. LifeVac was used and saved the casualties lives in seconds dislodging the blockage in the airway.

Free replacement LifeVac’s were sent out the same day as our standard procedure.

Good Samaritan Saves Child from Choking on I95