At LifeVac, we take unbiased scientific research very seriously, we are pleased to share an independent published research study carried out at Warick Medical School, University of Warick Coventry, UK. Published in an open access journal Resuscitation Plus. 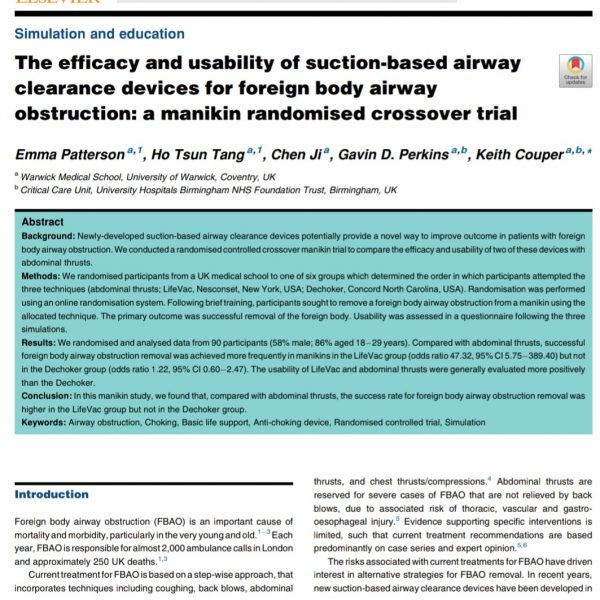 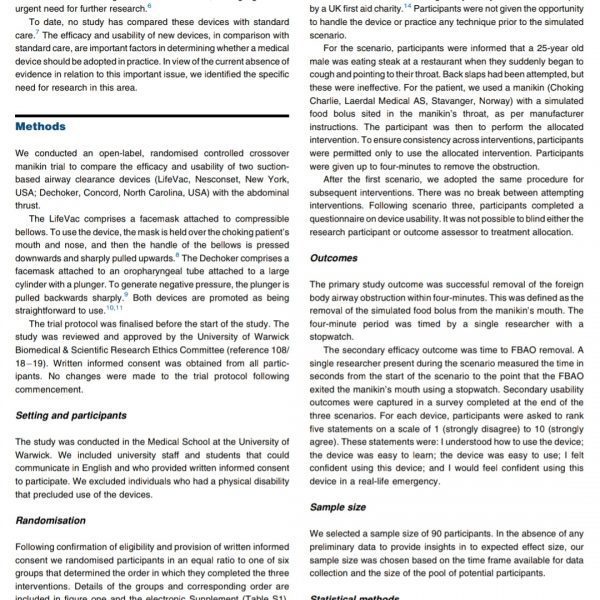 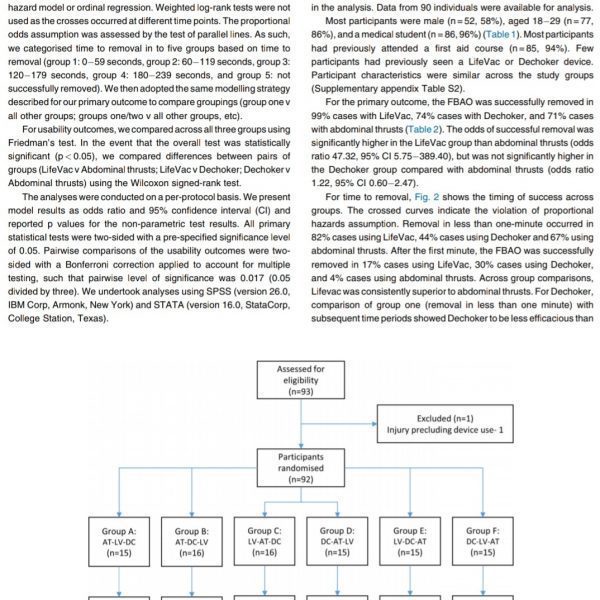 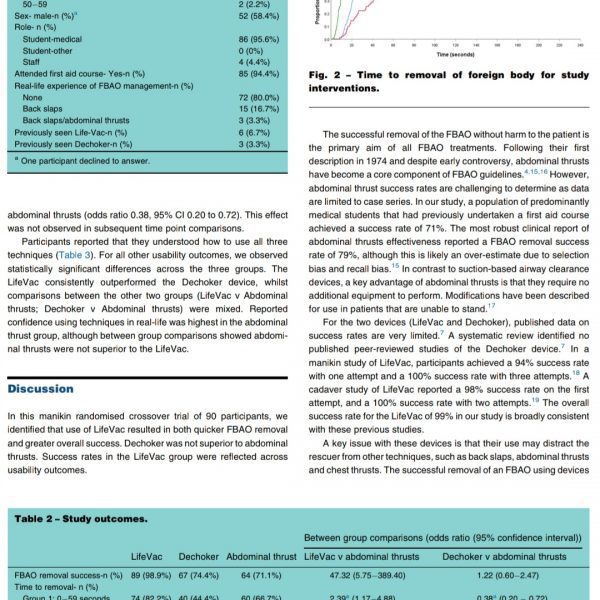 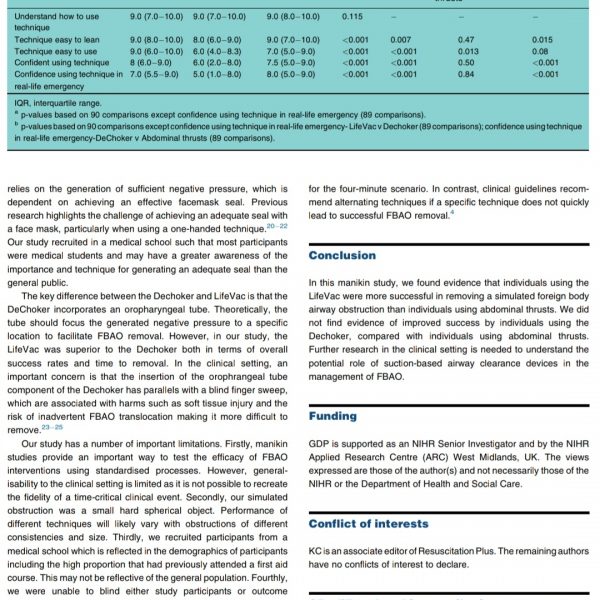 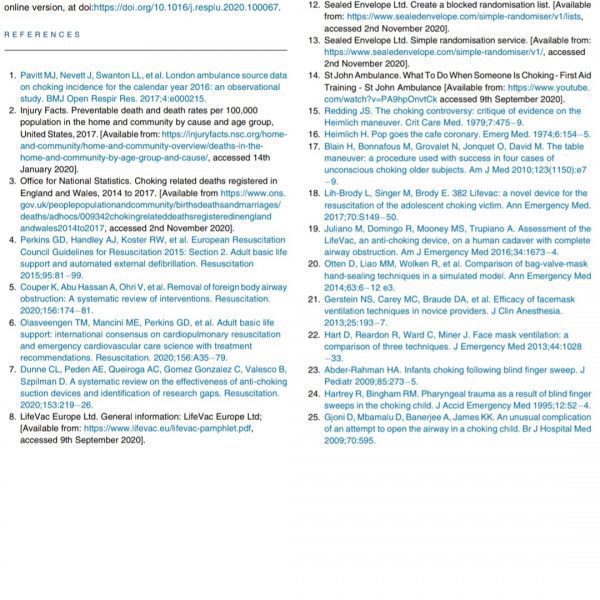 “In this manikin study, we found that, compared with abdominal thrusts, the success rate for foreign body airway obstruction removal was higher in the LifeVac group but not in the Dechoker group.

Now with over a 100 lives saved in a choking emergency we are very proud to keep setting the standard for airway clearance device technology.

With 4 lives already saved this year, we look forward to another amazing year for LifeVac and ACD’s. 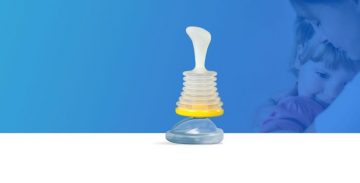 A 3 year old boy with Down Syndrome was eating a hot dog with his parent’s in an IKEA restaurant, The little boy began to choke on the hot dog. His parents carried out BLS protocol which failed. The little boy could not breath, speak or cough. The security team acted swiftly retrieving  LifeVac from …