Being LifeVac Europe means that we have distributors/partners around UK, Europe, Middle East and Africa. All of our partners/distributors all share the same vision as we do, “to save lives in a choking emergency and give peace of mind“.

It has been reported to us by our distributor LifeVac Spain that LifeVac has been used on three separate occasions within Residencia Gregorio Garcia Antonio, Avila, Spain to save three different residents within a span of 5 months. 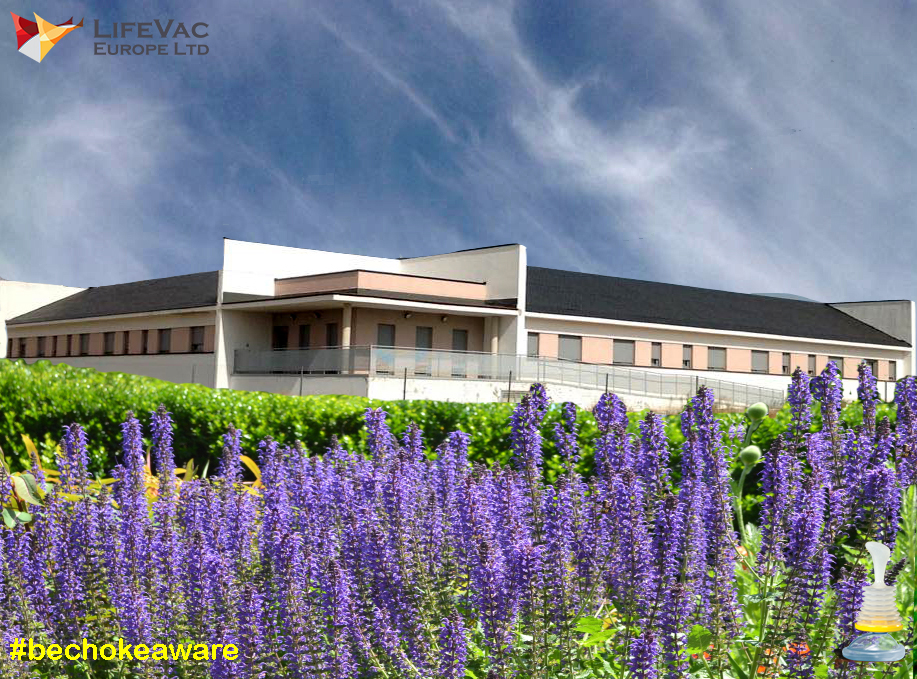 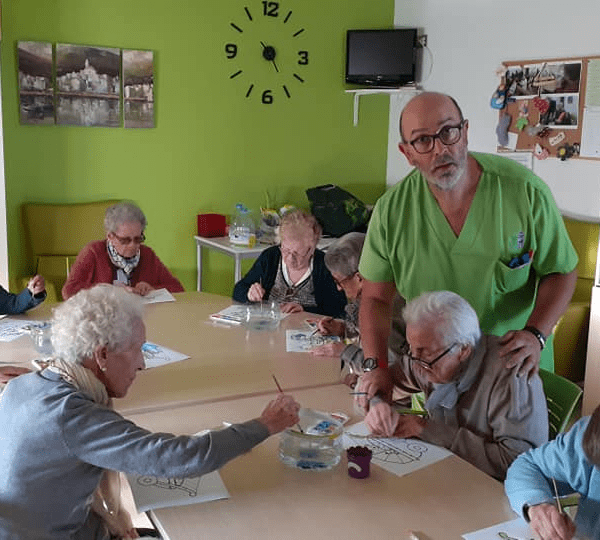 LifeVac was used on a 94 year old female who relies on a wheelchair for daily tasks. The female resident was sitting in her wheelchair enjoying her dinner when a piece of food became lodged in her airway creating a full airway obstruction. BLS choking protocol was carried out by nurses which failed to dislodge the obstruction, LifeVac was used  to dislodge the obstruction and the female resident regained consciousness.

“Quickness, easy to use”

“Easy to use, fast, positive outcomes” 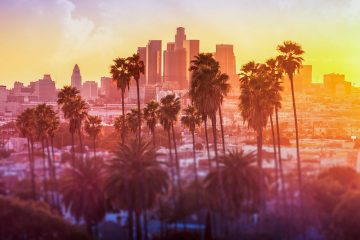 LifeVac saves 33rd LifeVac from choking to death, another life saved in the care sector. 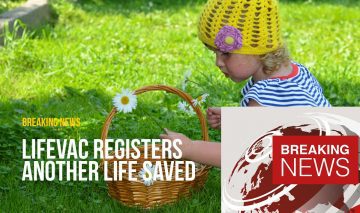 LifeVac saves another child in a choking emergency! …