Home / LifeVac self applied to save life

LifeVac saves another life in a choking emergency 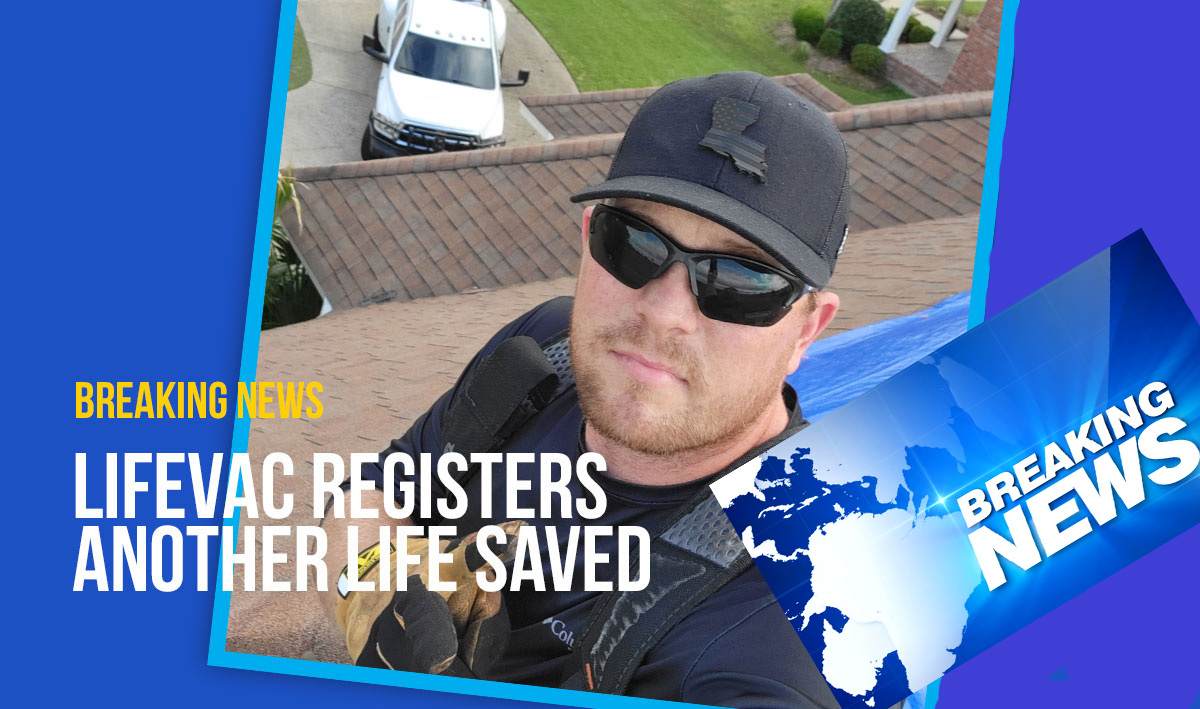 LifeVac Europe are excited to share details on another life saved. A 37-year-old male choked on a piece of steak while eating lunch in his truck. He used the LifeVac on himself after not being able to clear the obstruction by coughing or drinking liquid. Here is his testimonial:

“I have had difficulty swallowing for several years now and I am usually very careful when eating and deciding what to eat. I ended up not paying attention while chewing and swallowing today during a late lunch break and ultimately had to use the LifeVac I keep in my truck for myself. Today while eating in my truck, I tried to force a drink down but it wasn’t working and only made the blockage worse. I had to get out of my truck, lean over and let the liquid drain out to the ground, then pull the LifeVac from under my rear seat (Thank God I have had it in here and remembered I had it) assembled it quickly, and started using it. The first few tries I was only able to suck fluid out, but by the 4th pull, a large chunk of chewed food was pulled up and into the mouthpiece.

Thank you from the bottom of my heart. I work as a roofing contractor and face enough risk of injury and death on a daily basis, but that doesn’t mean I am ready to go. I don’t think I would have made it today if not for being able to remain calm (prior military and police training) and having a LifeVac nearby”. 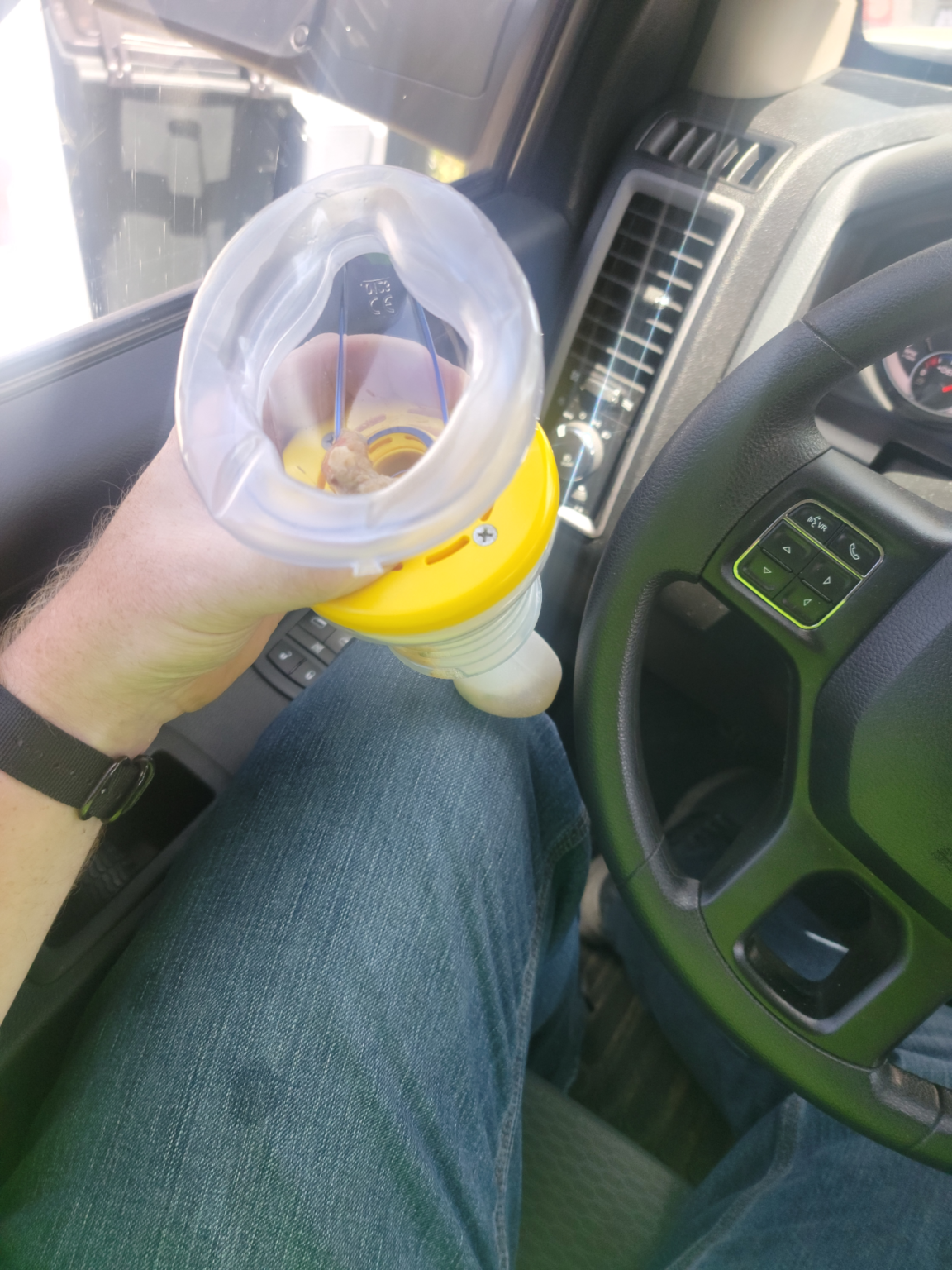 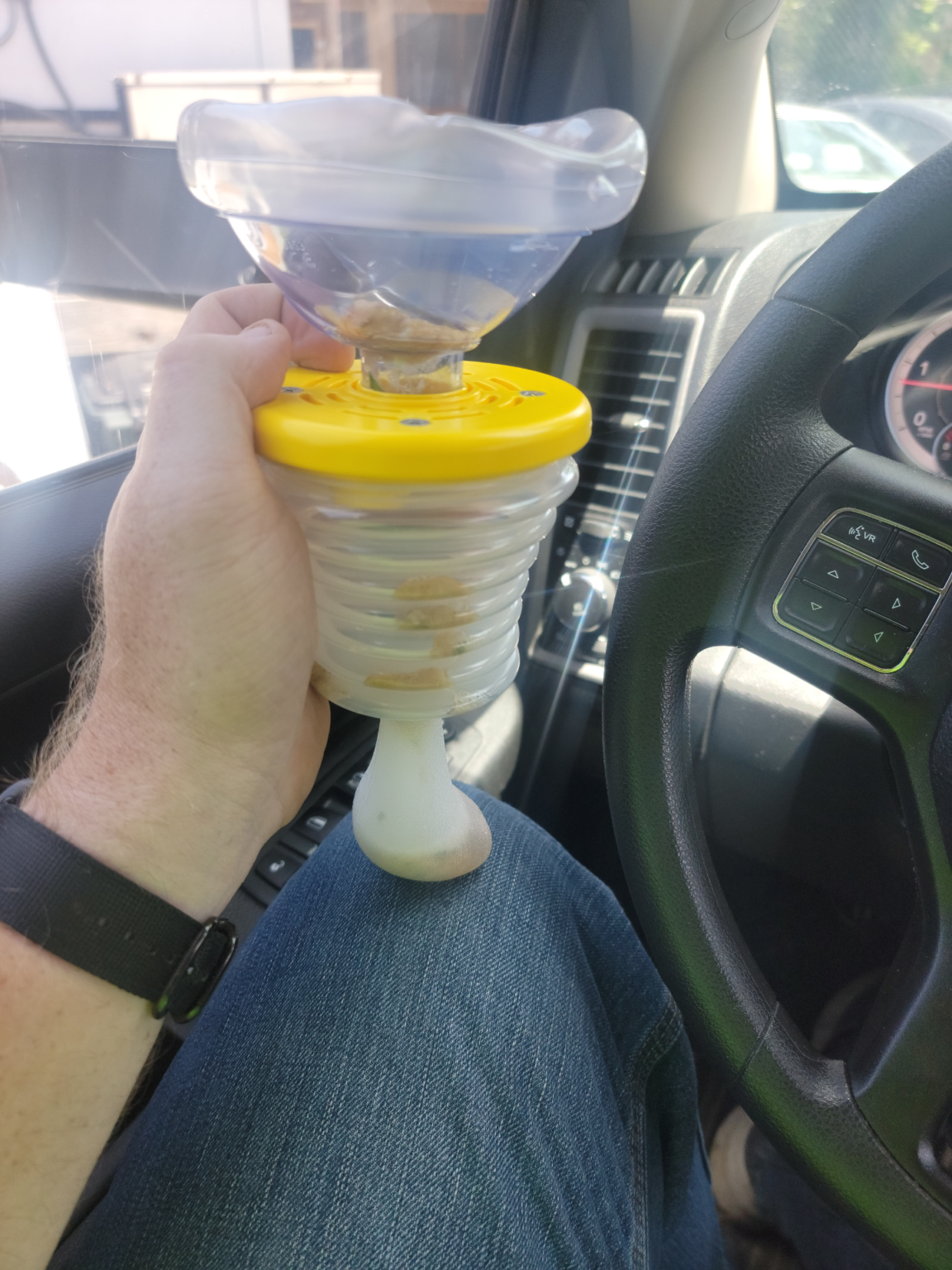 Lea from LifeVac Europe commented: “LifeVac has been self applied quite a few times and it still amazes me when we receive these testimonials. It’s an incredible feeling knowing we helped save another life! The outcome could have been very different if this gentleman didn’t have a LifeVac near by when he choked while alone”. 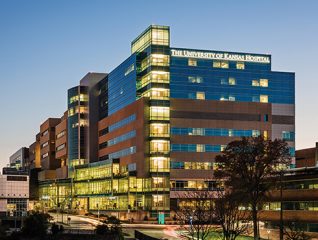 The team at LifeVac are proud to announce another life saved in a choking emergency! …