LifeVac are thrilled to announce another life saved 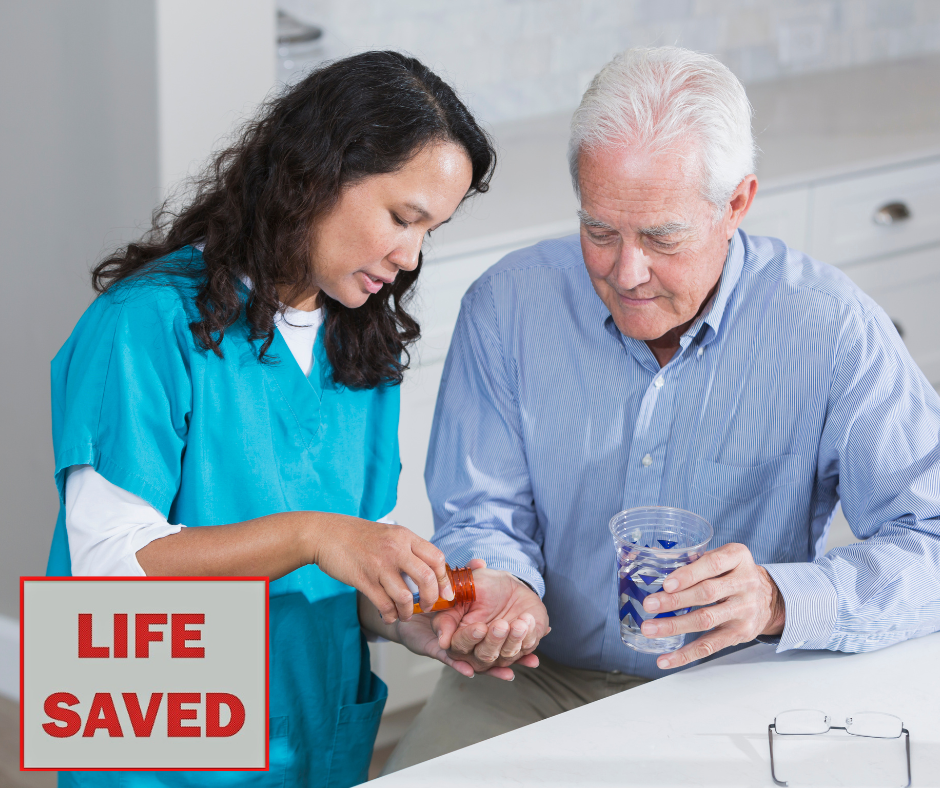 It was reported to us by a Good Samaritan that a choking incident occurred at an adult day respite centre for those individuals with neurological disabilities. A 57-year-old male patient choked on a peanut butter sandwich. The LifeVac device was purchased by a mother who has two young children and is also a nurse at the facility. She had her LifeVac in her car and saved the life of her patient.

All choking BLS first aid rescue measures were attempted to dislodge the obstruction. Manual electronic suction was even unsuccessful. CPR was also performed. Five staff members were all taking turns assisting. The good Samaritan went to her car where she keeps her travel kit at all times. The patient was unconscious when LifeVac was used. LifeVac successfully dislodged the peanut butter sandwich after several applications.

LifeVac Saves Another Life In The UK Care Sector