LifeVac helps save a little boy choking on potato 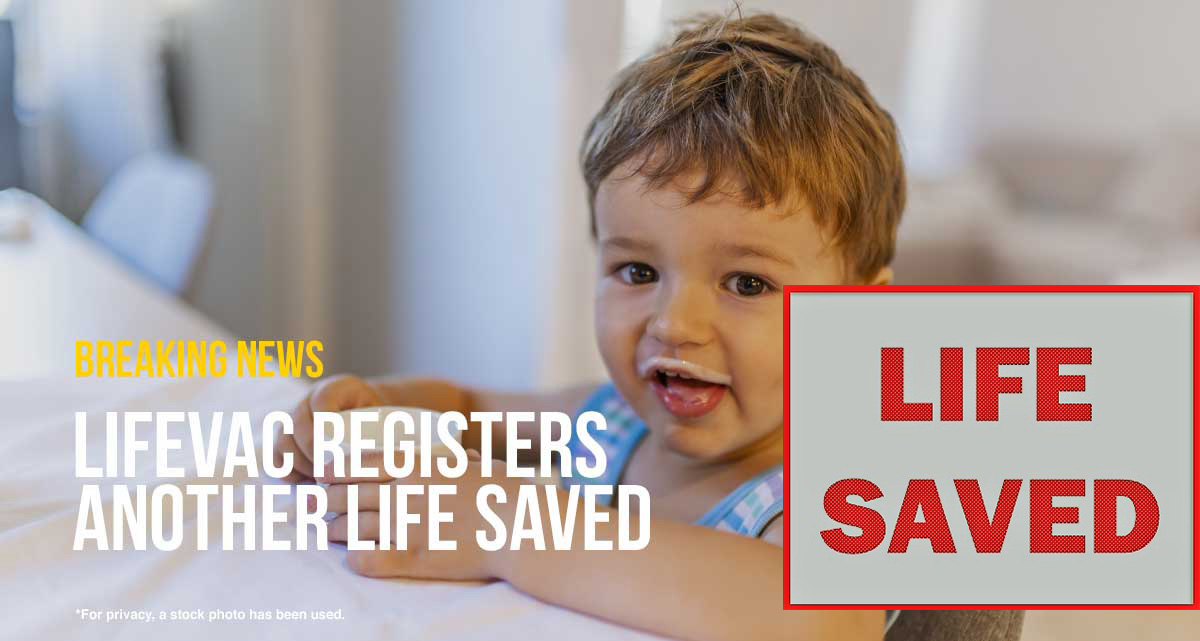 LifeVac is thrilled to share details on another life saved!

A 2-year-old boy choked on a potato while having dinner. Choking rescue procedures were followed but were unsuccessful at dislodging the lodged obstruction. On the 4th Push – Pull motion, LifeVac cleared the child’s airway and he was able to breathe. He was taken to the hospital for a full evaluation.

“Our toddler had been not feeling well, but his only symptoms were a runny nose and medium fever. During dinner, he wanted to get down to play. After a few steps away from the table, I saw him fall and then started to convulse. He started turning blue fairly quickly. My husband knew something was blocking his airway from doing a sweep of his mouth. We did back blows, but being unconscious from the seizure it was not working. My husband told me to grab the Lifevac and he started using it. A small piece of potato came out. Seconds after that, he started breathing and moaning. We are so thankful we had a Lifevac on hand to open his airway as best we could. Thank you for your life-saving product.” 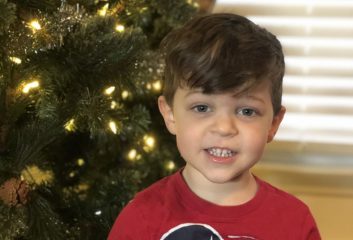 The team at LifeVac Europe have received news of another child’s life saved. Here is the testimonial from the mother: … 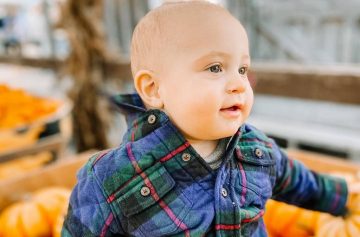