We have been informed LifeVac was used again by EKAB Ambulance Service in Greece to save another life.

A 90 year old lady with Alzheimer’s Disease was eating dinner with her daughter when she began to choke on her food (chopped up burger). As soon as her daughter realised her mother was choking she administered abdominal thrusts and back blows which were unsuccessful at dislodging the food stuck in her airway.

The elderly lady became unconscious and her daughter called EMS right away.

EKAB arrived on the scene and assessed the situation, the paramedic took the LifeVac device out of his kit bag and applied the LifeVac which dislodged a large chunk of the food bolus. The lady regained consciousness and was transported to hospital. As they arrived at the hospital her oxygen saturation began to drop, the paramedic quickly realised there was still part of the obstruction in her airway. Using LifeVac again the last remaining part of the food bolus was dislodged.

The 90 year old lady was examined at the hospital and discharged the same day. 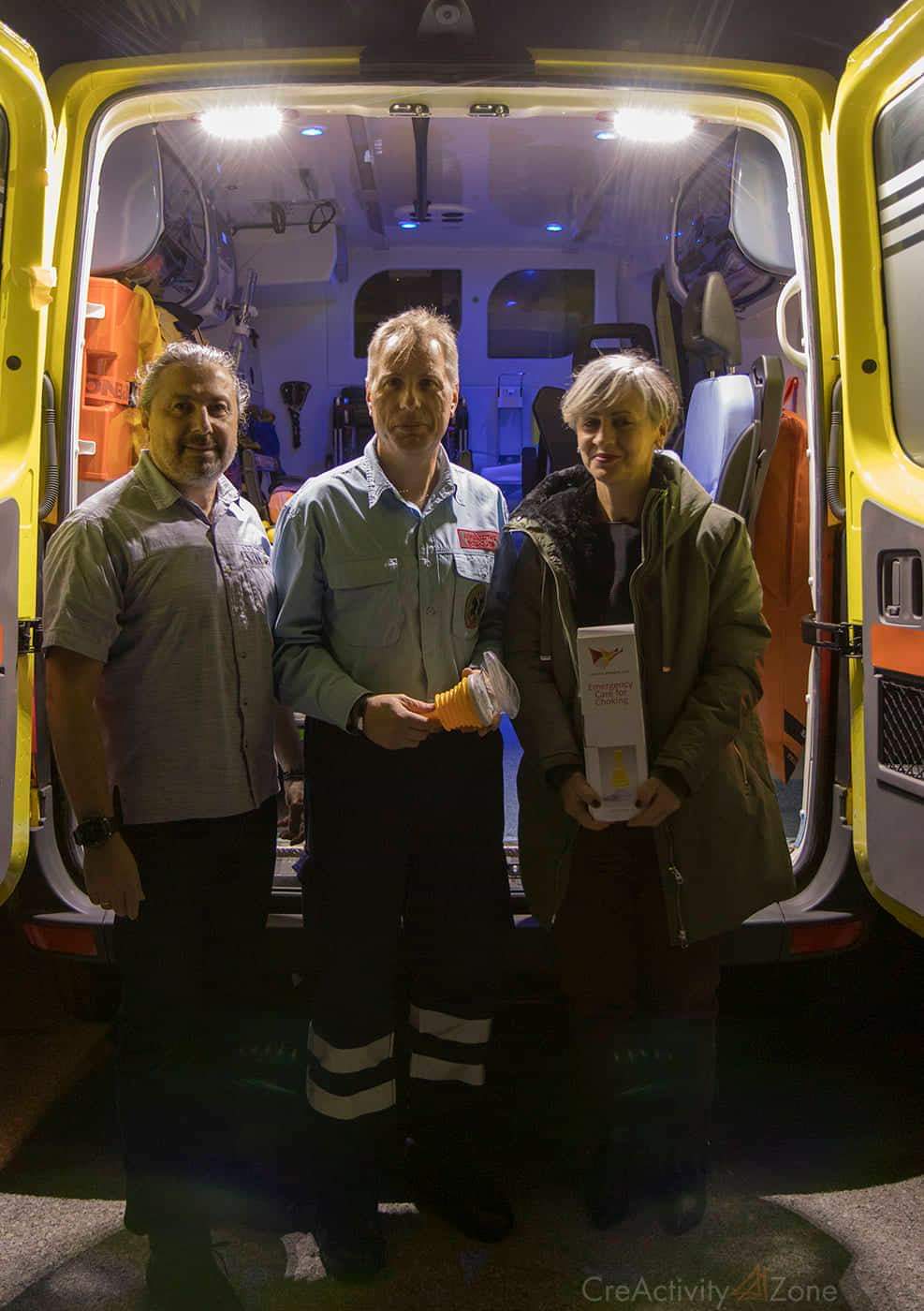 LifeVac® are Thrilled to Share News of Another Life Saved …

LifeVac Used to Save 3-Year-Old in a Choking Emergency …