LifeVac saves a young wheelchair user in a choking emergency 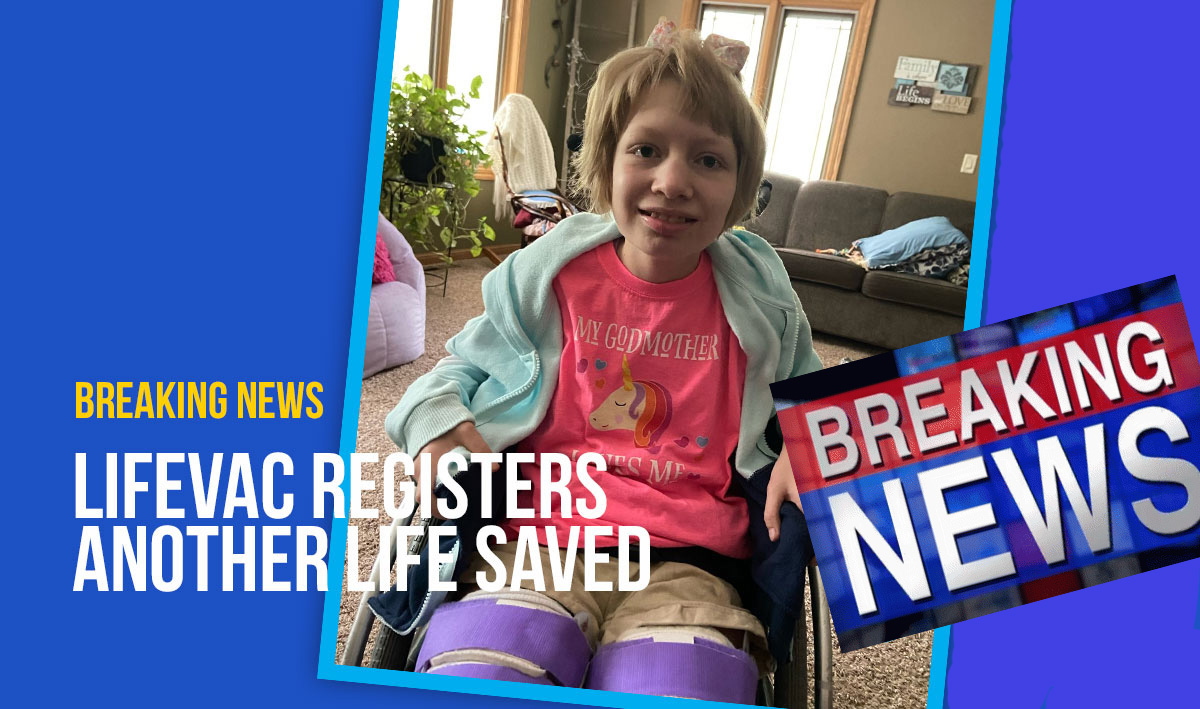 The team here at LifeVac Europe are pleased to be able to share amazing details on another life saved in a choking emergency. This time thanks to a quick thinking mother, who saved her daughters life who choked on a hot dog bun.

“My 11-year-old daughter, Amber choked on a hotdog bun on July 19th. She has a very uncommon disease called Salla Disease, which originated from Finland. She has special needs, uses a wheelchair and wears braces because she cannot walk on her own. She sometimes doesn’t chew her food up very well and tends to just swallow it. She was eating supper, with her sister, when she started choking on a hot dog bun, she barely chewed it up, and just swallowed it. I could hear my daughter telling her to talk several times. I heard that from another room, hurried out to the kitchen, saw she was not right and did back slaps. I then proceeded to unlock her adaptive Rifton activity chair, undid her safety belt, lifted her out of the chair, held her up, and proceeded to do back slaps, failed I then tried the abdominal thrusts several times, which also failed. My husband happened to come in the house, told him she was choking, he did back slaps, performed the abdominal thrusts again which failed for him too. I ran to the living room to grab the LifeVac, mind you, I never did practice with it before. I glanced at directions and put it together, pulled two times and the wadded-up bread fell on the floor.

Word of advice, practice with it right away! It is so easy; a little kid could be taught how to use it. I thank God for LifeVac, it saved my daughter’s life. 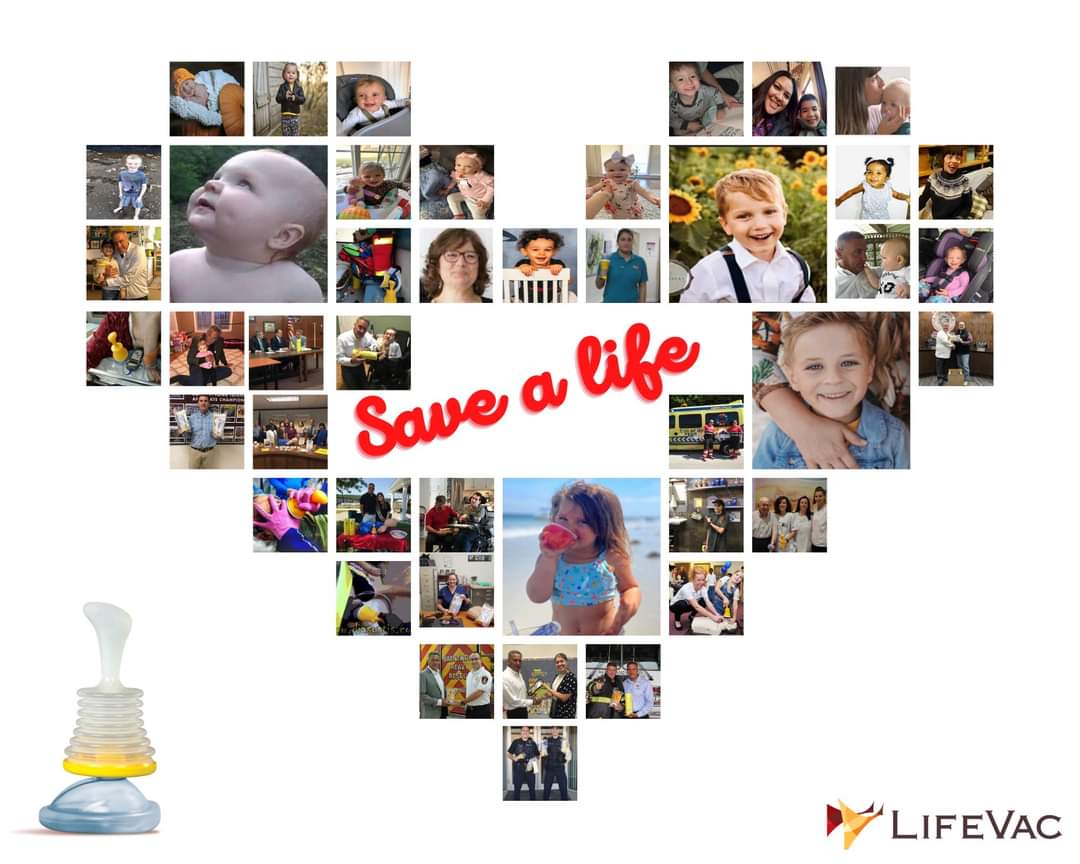 LifeVac Saves Another Life within a UK Nursing Home