Home / EMS save another life with LifeVac

LifeVac used again by EMS in Pego, Alicante, Spain to save another life in a choking emergency. 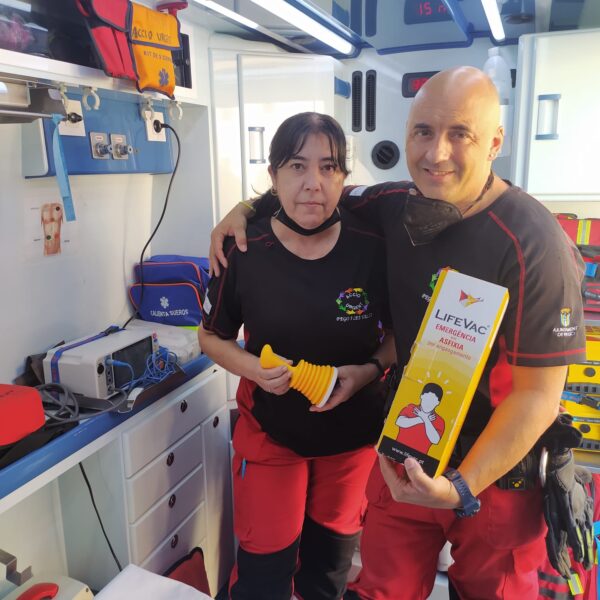 This time a life was saved in Pego, Alicante, Spain by Emergency Services, who were called to an emergency when a 80 year old lady began to choke.

An elderly lady was enjoying her pate on toast when she came into difficulty and started to choke which then became a full airway obstruction.

BLS choking protocol was carried out which failed to clear the obstruction, local Emergency Services were then called to the scene to treat the choking casualty. Local EMS already carry LifeVac airway clearance devices in their kit bags as they have been used to save lives before within their services.

LifeVac was applied to the casualty by the paramedic, which dislodged the food bolus within seconds, clearing her airway and saving the elderly lady’s life.

“Very positive, it had been previously used to save lives” – Paramedic 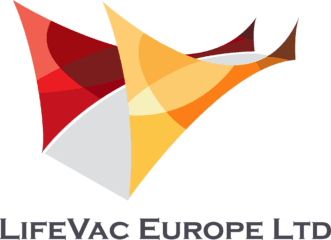 What is LifeVac and how we set the worldwide standard

What is LifeVac and how we set the worldwide standard for airway clearance devices. The technical description of LifeVac is a non-invasive, portable airway clearance device. With two sonic welded discs for interchangeable sized masks and a patented one way valve system. This means when applied no air can be forced through the mask, but …