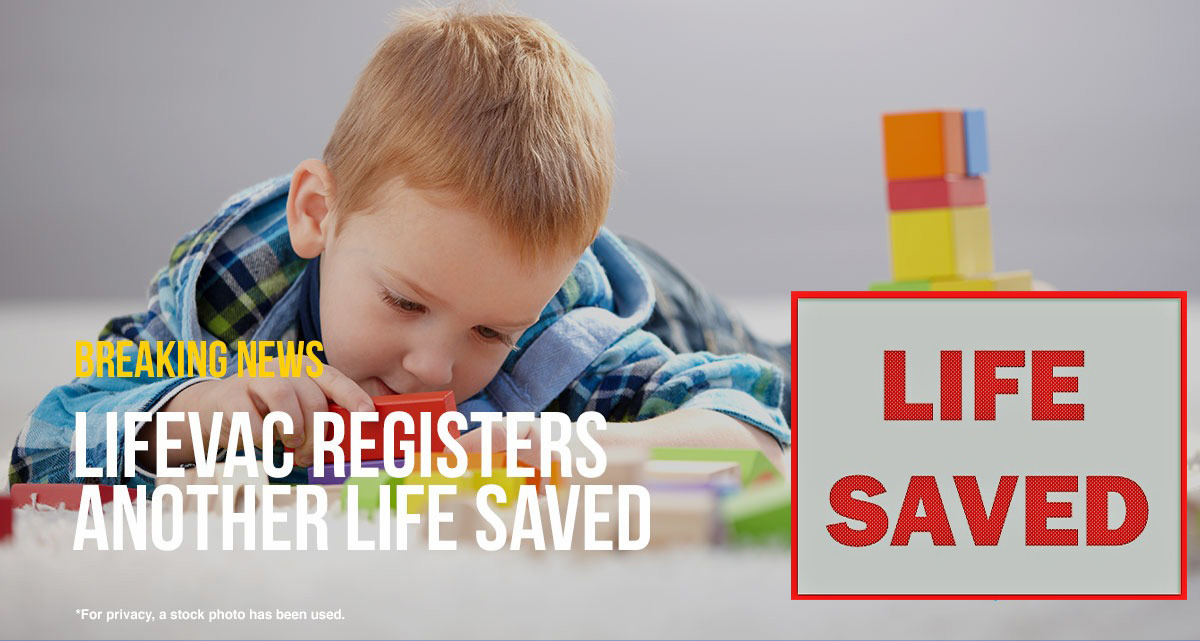 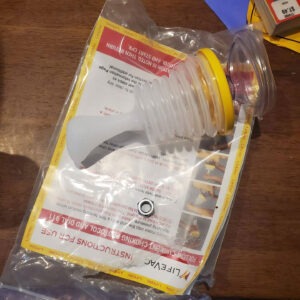 LifeVac is excited to share news of another life saved

A 3-year-old boy choked on a metal nut causing partial airway obstruction. The little boy was coughing, choking, and then gasping for air.

The child’s mother attempted back blows to dislodge the obstruction but attempts were unsuccessful. She then called the emergency services! While on speaker phone with the operator providing the home address she ran to the cabinet and grabbed her LifeVac device. The mother used the LifeVac and on the second Place, Push, Pull motion the nut was dislodged.

“We were able to clear the blockage and cancel the ambulance call, although the police did show up a few minutes later just to check on us. I don’t even want to think what could have happened if we didn’t have the LifeVac!”

“I am pretty sure I just lost 10 years off my life. My son went into the pantry because he kept asking me for some Halloween candy. Next thing I know, I hear him cough and start to gag. I tried getting him to cough whatever it was out but when that didn’t help I called EMS and grabbed the Life Vac that I stashed in the kitchen, just in case. While still on the phone with the EMS, I used the Life Vac and was able to get up this huge nut that he had apparently found and put in his mouth. I canceled the ambulance but the police showed up just to check on us.”

Just a small snippet from one of the many peer reviewed medical publications proving LifeVac the safest, most effective and easiest to use ACD in the world 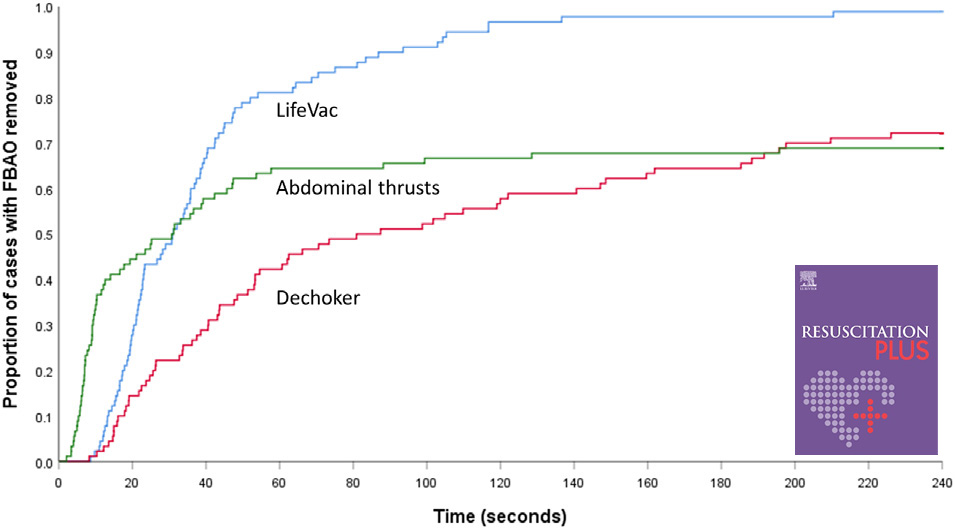