LifeVac is excited to announce another life saved, our 99th child! 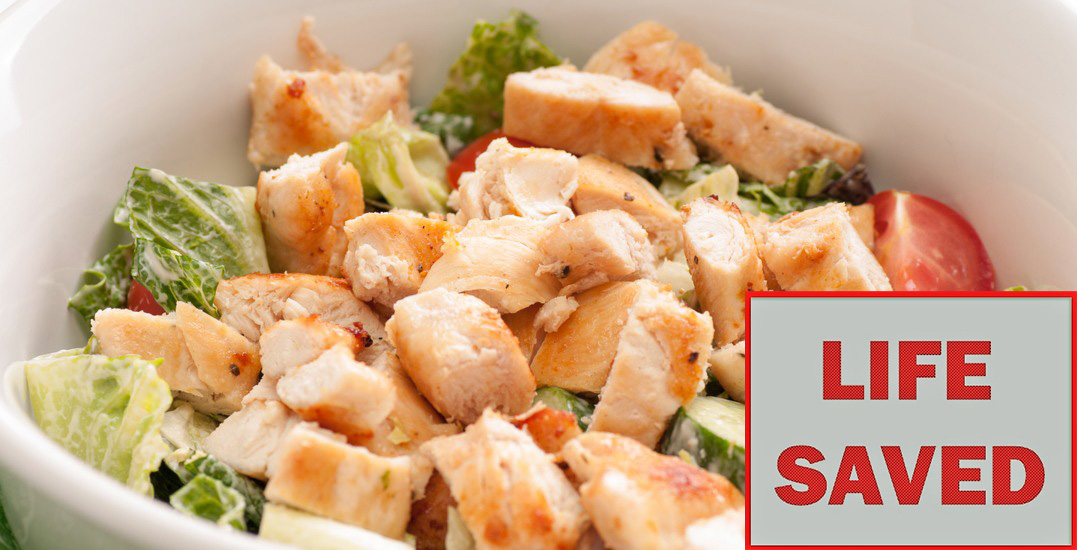 A 2-year-old boy choked on a piece of chicken causing a full airway obstruction, where the child was gasping for air and not able to make any noise. Choking rescue protocol was carried out, but failed. Here is the mothers testimonial:

The first push and pull didn’t bring up anything and he was still gasping and the second pull the piece of chicken came right up and into the LifeVac device. He just cried and looked up and says to me (in his always resilient way) “okay mummy, all done, let me go now” and stands up and tried to run off like nothing terrible had just happened. Meanwhile, I sat there feeling like I was about to lose my son almost again. He’s been through so much with other life-threatening conditions he has and I was not about to lose him to choking. I am trained, I have worked in the hospital for years, I have my CPR certification for adults, infants, AED training, and nothing I did was dislodging the food, he was literally gasping for air and could not get any!

LifeVac Helps Save Another Life In Spain!