LifeVac are Thrilled to Share News of Another Life Saved 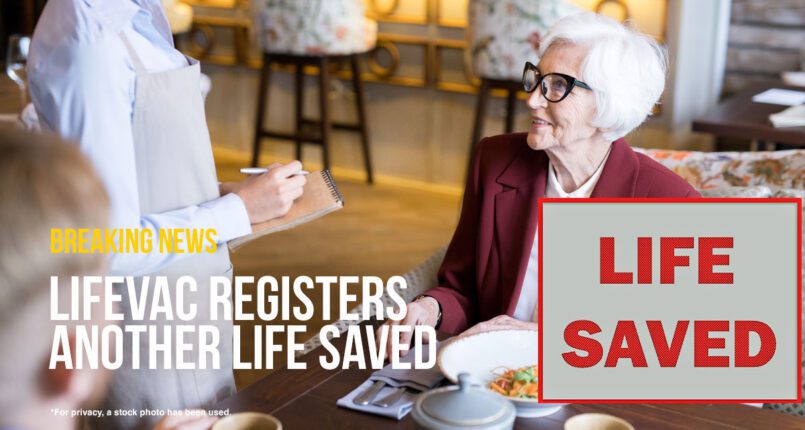 It was reported to us that an elderly female began choking on a piece of steak while at a restaurant. The food caused a total blockage of her airway, and the casualty became unconscious.

We are so thankful for the TWO (2) Good Samaritans that came to her aid. A woman and another man at the Country Club both saw the women in distress, ran to their cars, and grabbed their LifeVac units! Truly incredible. 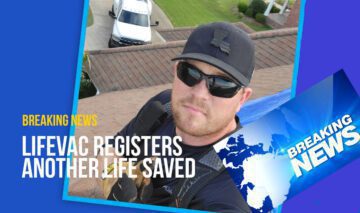 LifeVac self applied to save life

LifeVac Saves a Residents Life In a Choking Emergency … 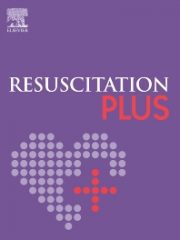