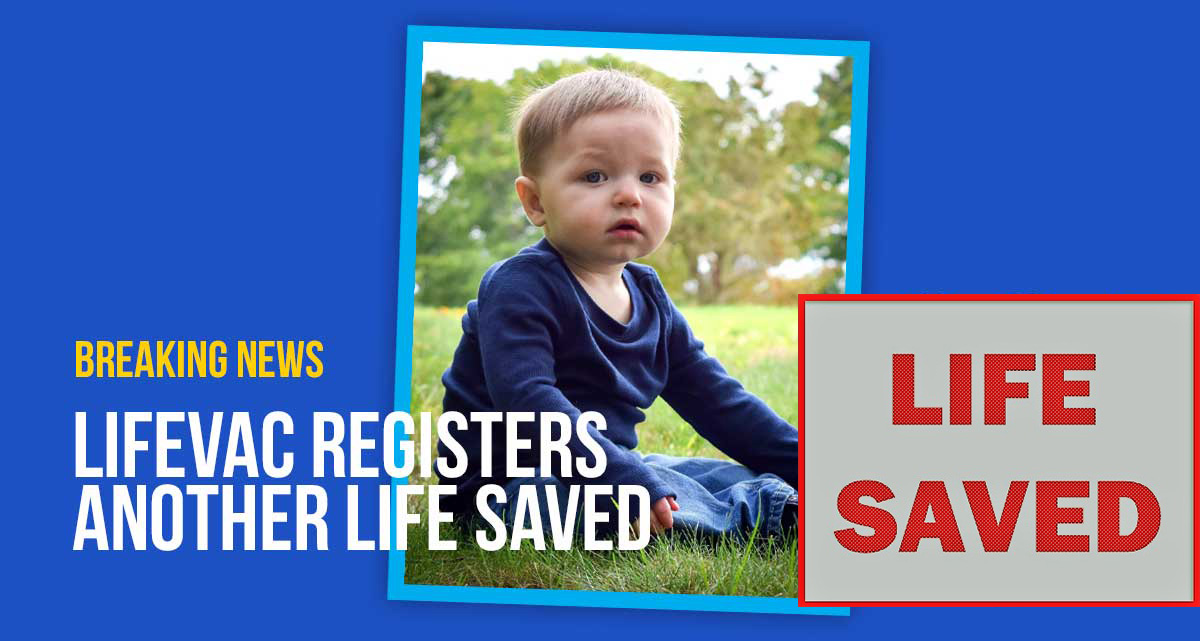 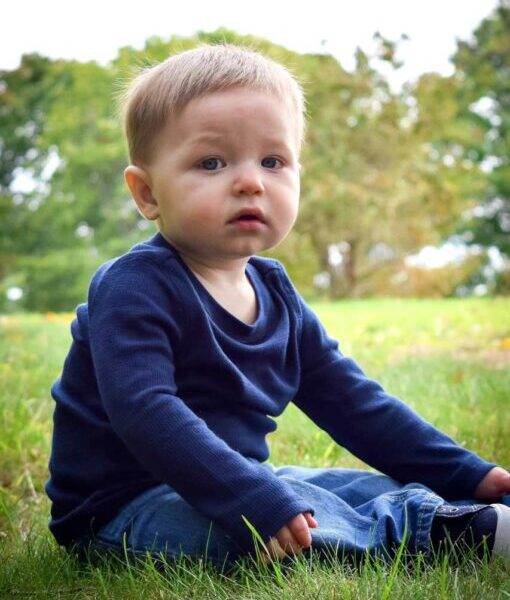 LifeVac is thrilled to share news of another life saved

Below is the mothers testimonial of the terrifying choking incident.

“I was cooking dinner when I looked over to see my 1-year-old son, his back was turned, but I could see the side of his face was red and he was in an odd sitting position. I knew right away he was choking and rushed over. I couldn’t see anything in his mouth and immediately beat on his back! He had fluids and bubbles coming from his mouth, but he clearly was not breathing! I grabbed him and ran to the hall closet where I recently put the LifeVac I bought (only weeks ago). I tried once more to do back blows and then opened and attempted the LifeVac. I didn’t see anything dislodge, but the hallway was dark.

I grabbed him again and ran outside shouting for help! I attempted the LifeVac again, I pulled the object from his mouth and then hugged him for what felt like forever! The object turned out to be a clear cap to my daughter’s baby-doll bottle. It was so large I never considered it a choking hazard, but must have suction-cupped inside his mouth! And since it was clear I couldn’t see it. I am so grateful my gut told me a month or so ago to buy the LifeVac!”

Child Choking on Banana Saved by LifeVac in a Choking Emergency …

Is Choking as Uncommon in the UK as Some May Think? … 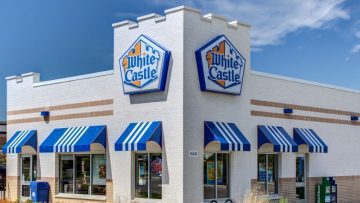 LifeVac helps save a gentleman’s life in a choking emergency

LifeVac helps save a 64 year old mans life, when began to choke while eating a White Castle Hamburger. The team at LifeVac Europe are extremely proud to share news, that LifeVac has once again been utilized to save another life. Big or small LifeVac can be used when all else fails. …