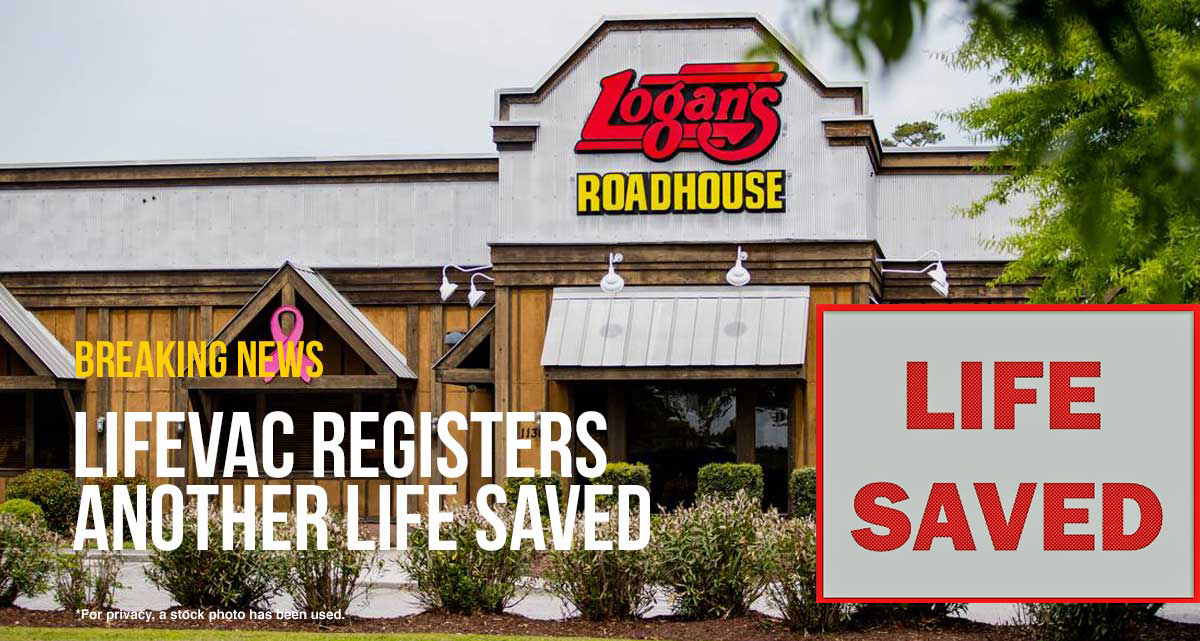 LifeVac are thrilled to share details on another life saved

It was reported to us that on December 2nd another Good Samaritan used LifeVac to rescue a stranger. A 58-year-old gentleman was choking on a piece of shrimp while dining at a Logan’s restaurant. The food caused a partial blockage of the victim’s airway. LifeVac was used by the Good Samaritan several times dislodging the obstructions and saving his life.

“This man was at a restaurant, and I did not personally know him but ran to our car to grab the LifeVac. His choking incident led to stroke/seizure/ heart attack. We kept him alive until EMS ​arrived, and he was conscious once he left the restaurant. ”

What a great story! Thank you to the good Samaritan who helped save this gentleman’s life. 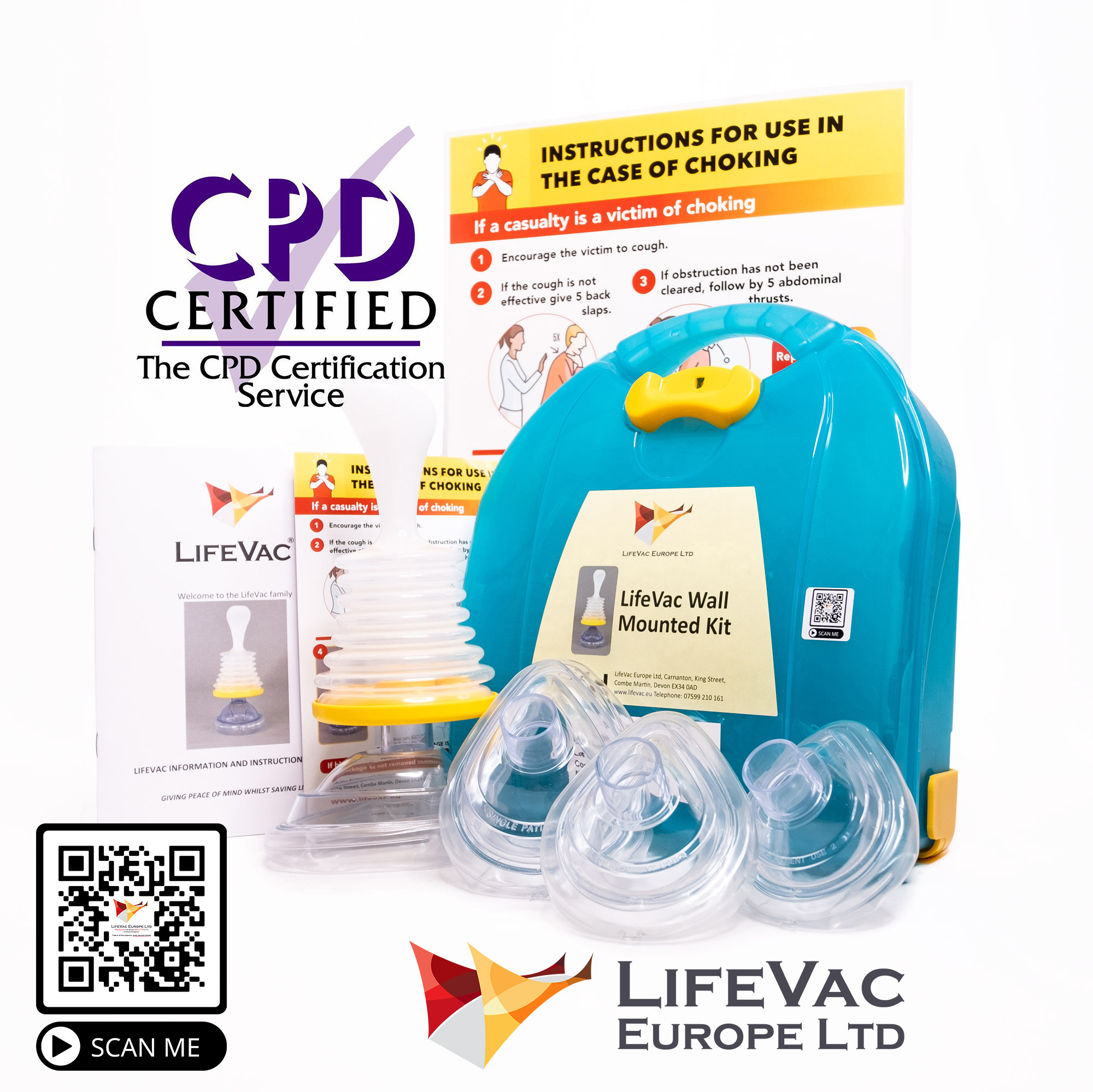 Aunt Saves Her 3-Year-Old Niece in a Choking Emergency …

LifeVac saves a life within Akari Care in a choking emergency …