Woman Saved by Good Samaritan with LifeVac in a Choking Emergency 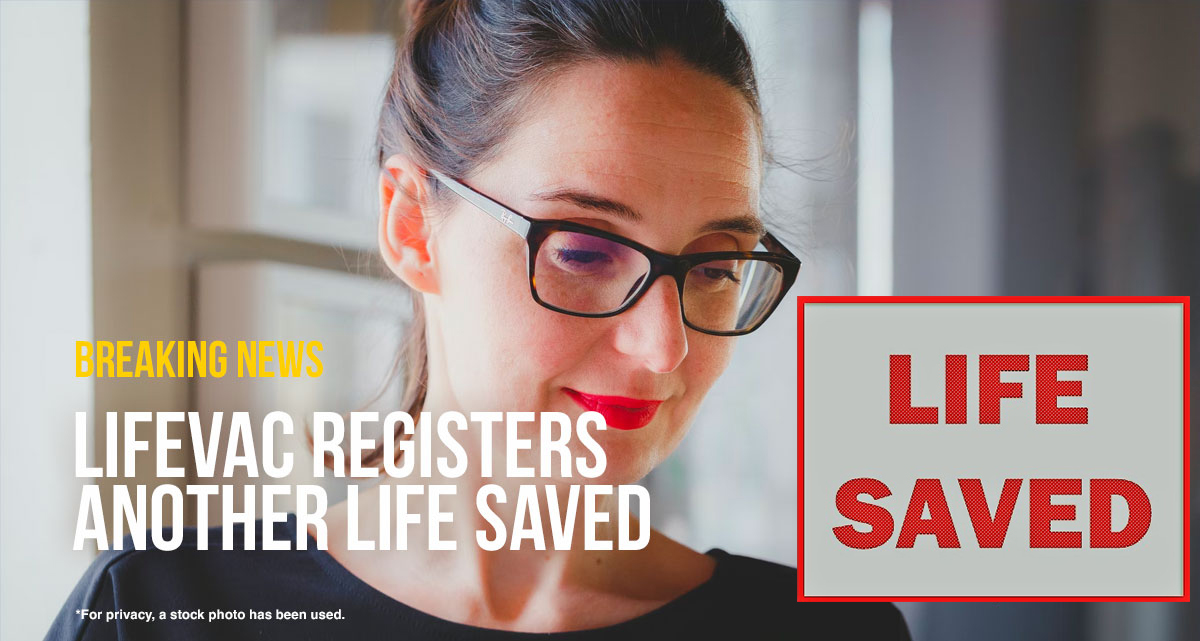 It was reported to us that woman in her 40s began choking at Cafe Vida Restaurant in California. The woman was eating breakfast and began choking on an egg and piece of toast. The food caused a partial blockage of her airway. Sadly, the restaurant staff did not assist the patron although she was clearly in distress. Thankfully another customer had a LifeVac with her and came to her rescue. She ran to her car and grabbed her travel kit. She explained to the woman what it was, assembled it, and handed it to the woman. The woman was now slumped over but was able to use the LifeVac on herself to clear her airway.

The woman later thanked the Good Samaritan for coming to her rescue and saving her life! We thank you, Jasmine! You are a hero. 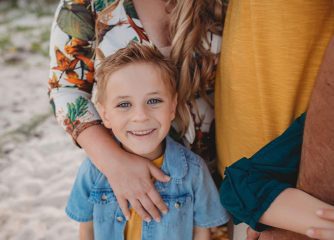 On the 31st of July 2019 we were informed of another life saved by a courageous mother Jen Glenn who saved her sons life from choking to death on a Lemon Head using LifeVac. …

Police Officers Save Woman with LifeVac

Police Officers Save Woman in a Choking Emergency with LifeVac … 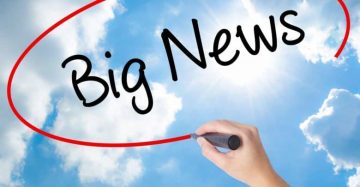 We have been informed LifeVac has been used in different parts of the world again to save more lives from choking to death when BLS has failed.     …