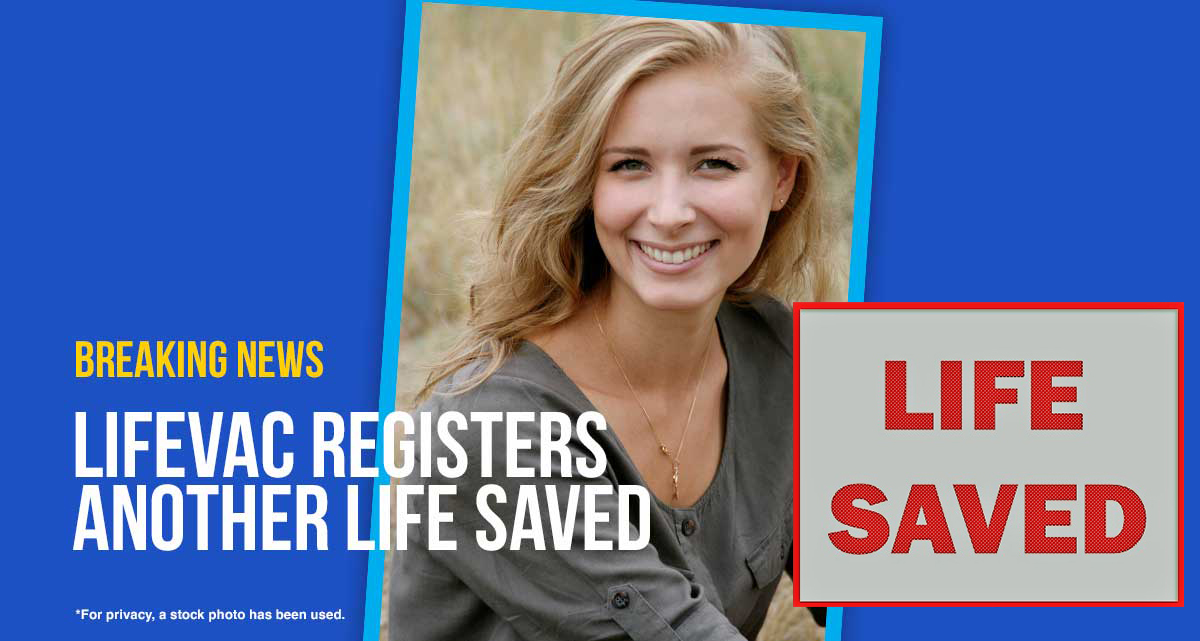 LifeVac are happy to share details on another life saved

A 27-year-old woman choked on french fries causing a full airway obstruction. Choking first aid rescue procedures were performed but were unsuccessful in dislodging the obstruction. The young woman became unconscious. LifeVac was deployed and on the second application dislodged the french fries from her airway.

Here is the testimonial:

“Lifevac saved my daughter’s life. Last Saturday my daughter who is a new mother began choking. Thankfully my wife and son were there to help her. After failed attempts to dislodge it she passed out and turned blue. My son continued to try and my wife grabbed the LifeVac and after two tries it dislodged the obstruction. It saved her life. We have ordered 6 more to have in every vehicle and home. Thanks, LifeVac I’m a LifeVac lifetime customer and believer.” 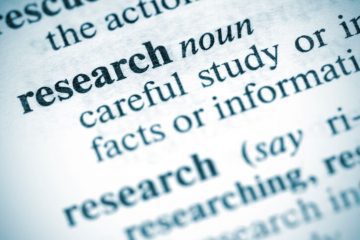 As many of our supporters and clients know, LifeVac’s main goal is to have non-invasive hand held suction devices included into BLS protocol to raise the current 70% effectiveness to as close to a 100% effective as possible.   At LifeVac we know data merely on lives saved isn’t sufficient to prove how effective or …