LifeVac Used to Save 1-Year-Old from Choking on Vomit 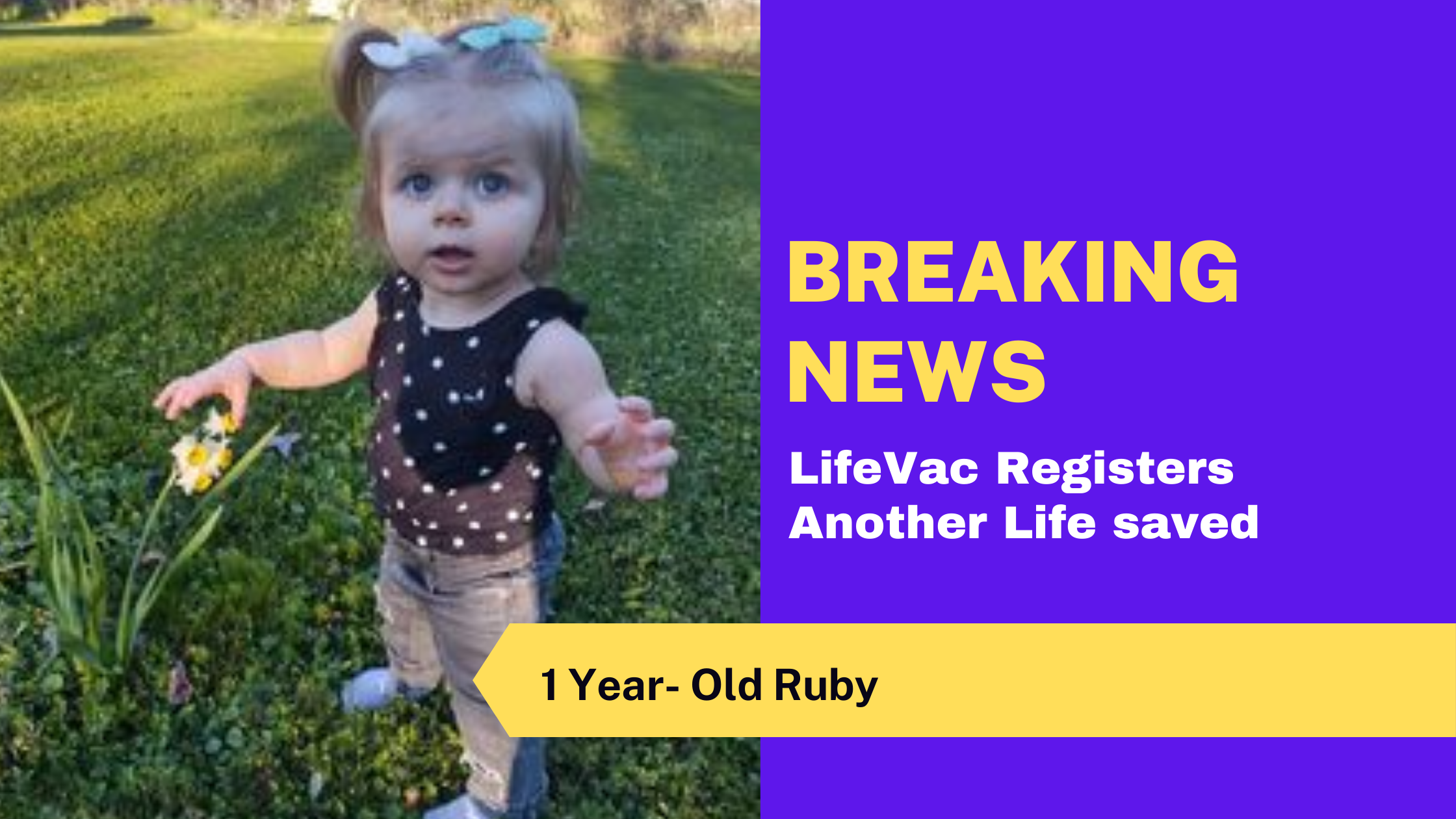 LifeVac are excited to announce another life saved. A one-year-old baby girl choked on vomit causing a full airway obstruction. First aid protocol was performed but was not able to clear her airway.

Here is the mother’s frightening story of the day her daughter choked:

“My boyfriend and I, just the three of us enjoying a drive home after a fun weekend. The road we usually take to get home was closed and we decided to take a back road home. Where there are lots of twisty back roads in the higher elevation. After driving that road for a while, we came to another blocked-off road and didn’t know what to do but turn around and try to find another way home.

That’s when I started to hear some funny noises coming from the back seat. I quickly unbuckled my seatbelt and dove into the back of the car where I could see our 15-month-old daughter, Ruby, was touching her mouth and just looking at me no longer making noise. I opened her mouth and couldn’t see anything. A few seconds that felt like minutes went by and that’s when her lips started turning blue and her eyes were fixed and staring off into space. I screamed for Justin, her dad, to pull over and stop the car. I was already out of the car before we had it in park and we both ran to her door. Justin unbuckled her so fast and handed her to me.

She was completely limp, and no air was moving in or out. She was just a little rag doll in my arms. I attempted several back blows, and nothing was getting her airway clear. I screamed for her daddy to grab her “chokie” which is what we lovingly call her LifeVac. He immediately pulled it from her nappy bag and nappies went all over the road as I laid our baby girl on her back on the side of the road and placed the mask over her tiny pale face and blue lips. It felt like everything was moving in slow motion. Time had stopped and our lives were just floating there weightless, up in the air. One push and swift pull on the handle and a good amount of thick vomit came out and after a few coughs she began to cry. The best sound we’ve ever heard.

We sat there just holding and comforting her for a few minutes and we both said, “What would have happened if we didn’t have that LifeVac?” We didn’t want to say it but we knew.

We are so thankful and indebted to this company and the mission to truly SAVE lives. 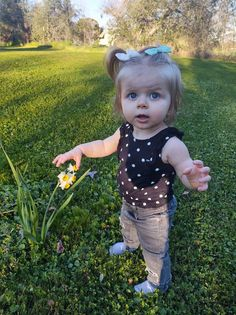 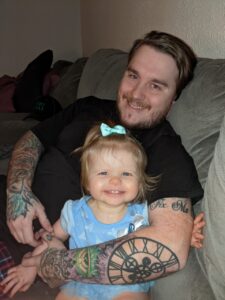 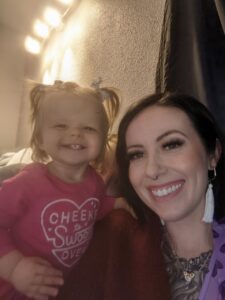 LifeVac Saves Another Life Within a UK Care Home …

LifeVac® are Thrilled to Share News of Another Life Saved …

LifeVac are Delighted to Share News of Another Child Saved …