Home / 5-Year-Old Chokes and is Saved with LifeVac

5-Year-Old Boy Saved by LifeVac in a Choking Emergency 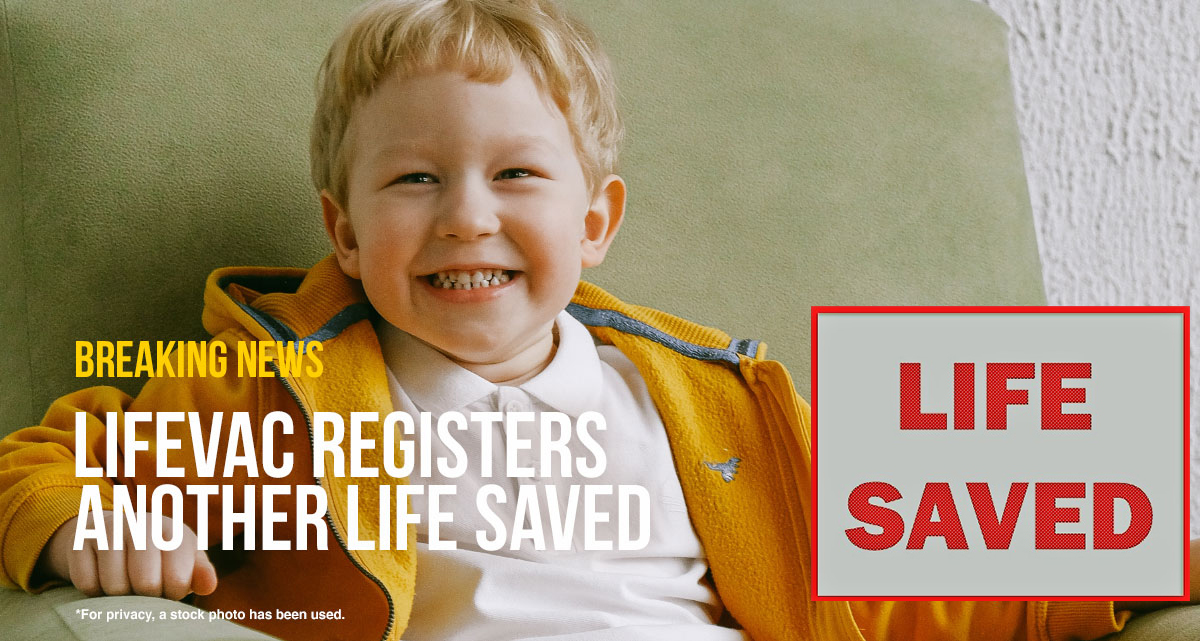 LifeVac are pleased to announce another life saved

It has been reported to us that a 5-year-old boy choked on a piece of chicken. The chicken caused a partial blockage of the child’s airway. Choking first aid rescue protocols was followed but was unsuccessful in dislodging the chicken. The child was laid down and LifeVac was utilized. One the first Place, Push, Pull motion the obstruction was dislodged from the child’s airway.

LifeVac Saves Another Residents Life in a Choking Emergency … 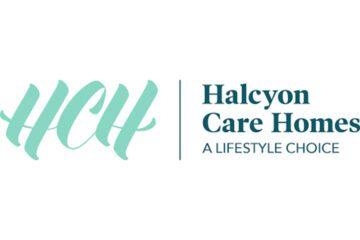