1-Year-Old Chokes on Orange Piece is Saved with LifeVac 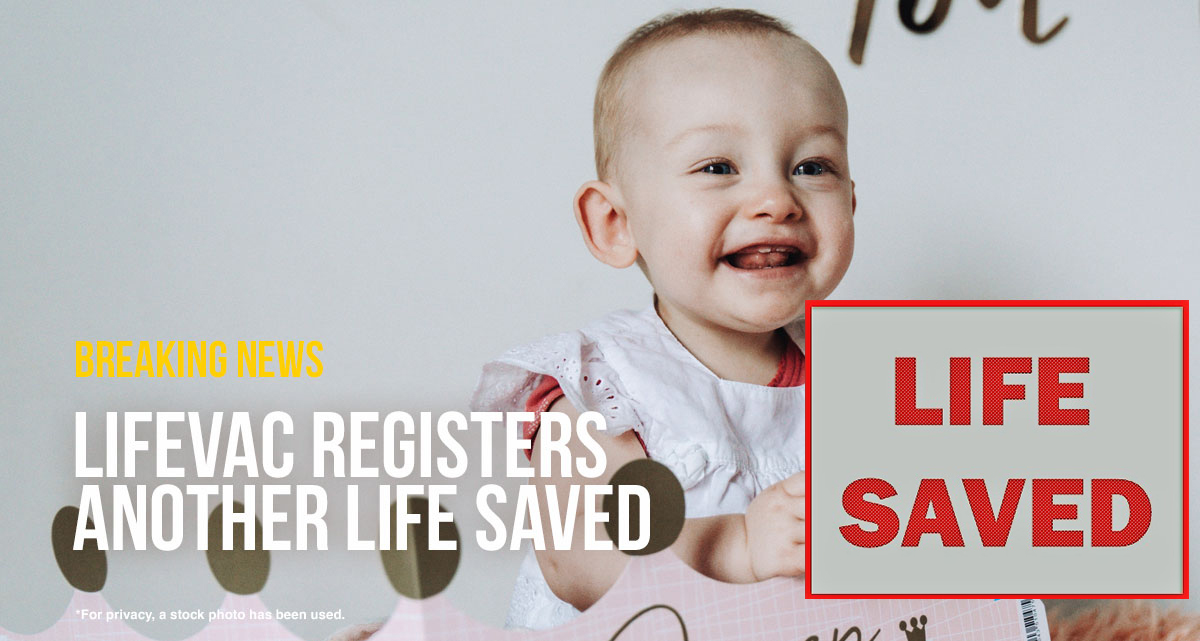 A one-year-old little girl choked on a piece of orange causing a full airway obstruction. The child was not able to make a sound and turned blue in color. Back blows were performed. The child was in and out of consciousness. Back blows were attempted again but failed. Thankfully, her mother had their LifeVac close by. She laid her daughter on the kitchen floor and used the choking rescue device twice. On the second attempt, the orange was dislodged from the child’s airway and fell out of her mouth.

We are thankful this family saw an ad on Facebook and purchased the LifeVac about 2 years ago. You just never know when a choking emergency might arise. 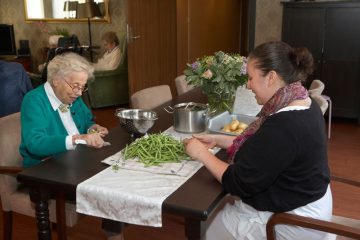 LifeVac saves two lives in the care sector, this time in the Netherlands!

The team at LifeVac Europe are please to announce that LifeVac has saved two lives in the Netherlands from choking to death when BLS failed. …