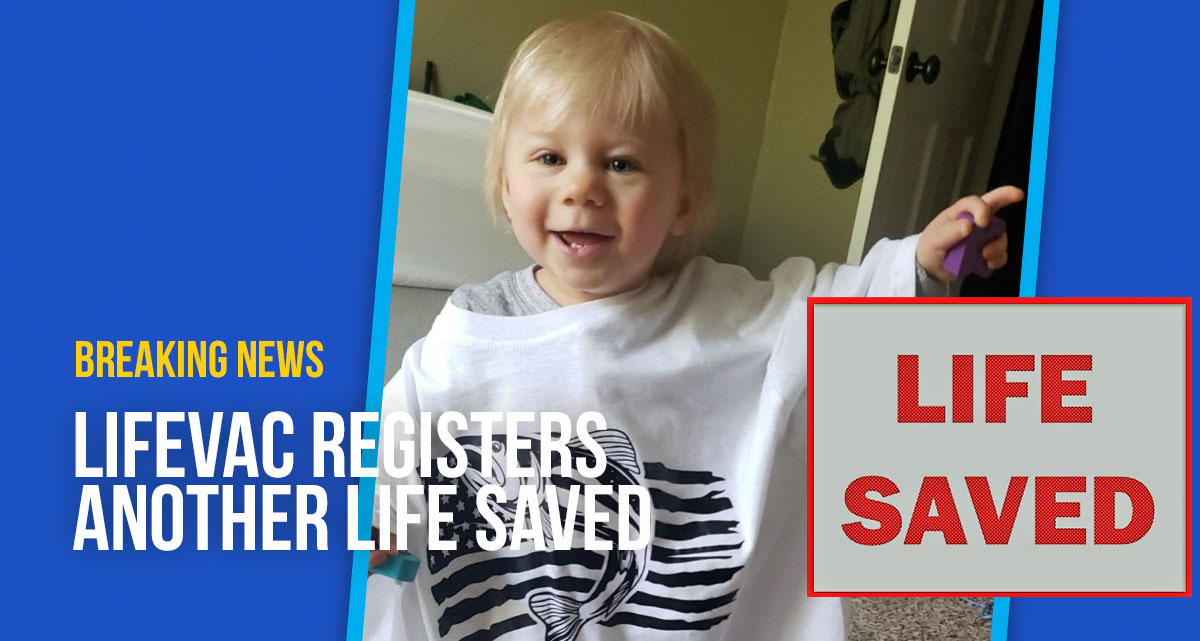 It was reported to us that a 15-month-old baby boy choked on raisins. He had grabbed the box and had taken too many. The raisins caused a total blockage of his airway. He was gasping for air and turning blue. Back blows were performed several times but could not dislodge the obstruction. 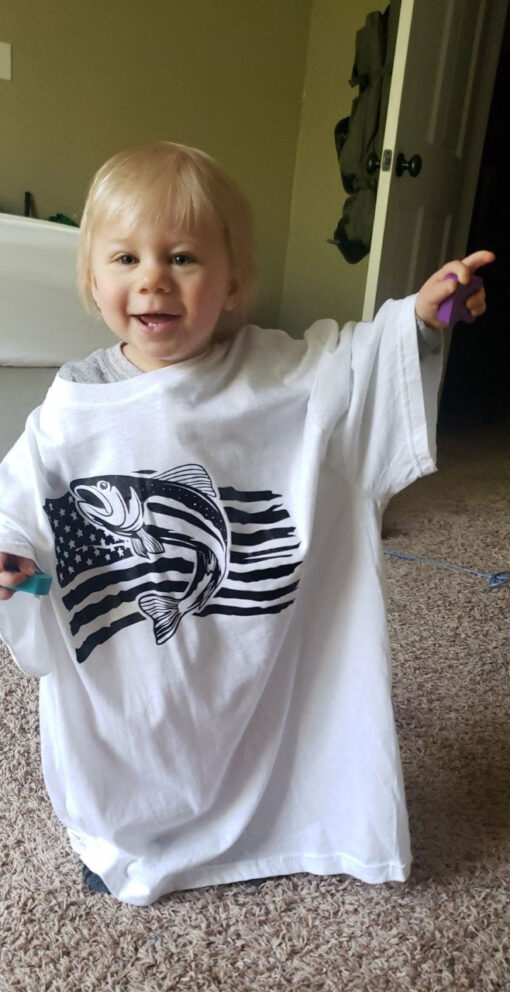