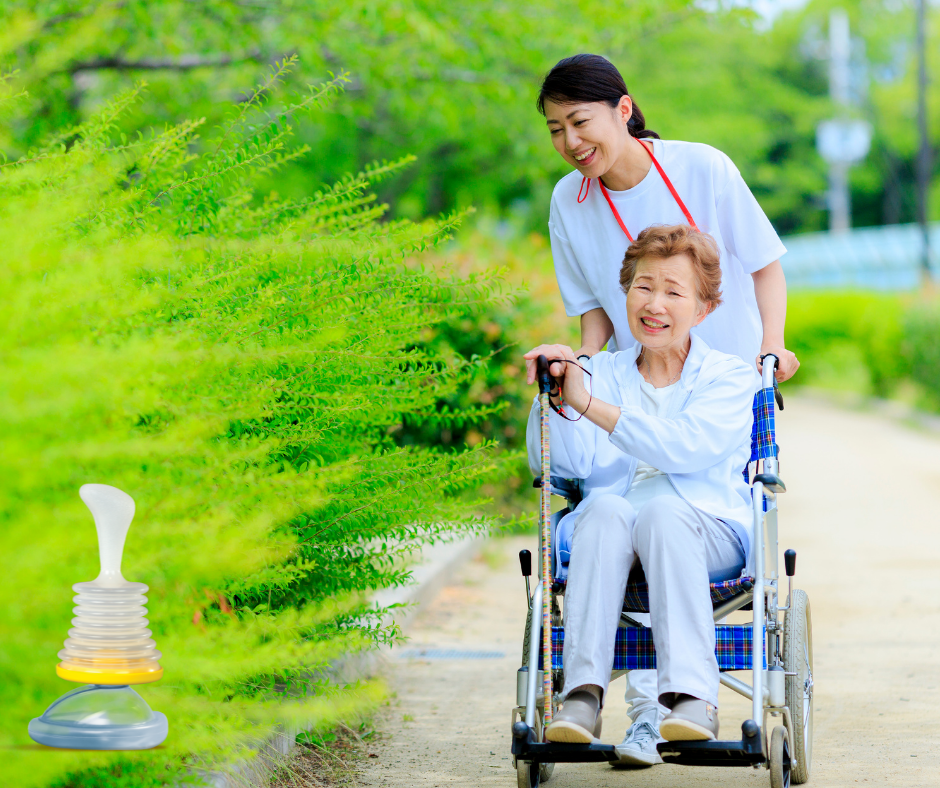 A 94-year-old woman who resides in a Senior Assisted Living community in California began choking. The female resident that suffers from dementia began choking on a piece of shrimp, while having lunch. The food was completely blocking her airway. A CNA performed the Abdominal Thrusts on the patient but was unsuccessful in dislodging the obstruction. The LifeVac device was then administered and on the 2nd Place, Push, Pull motion dislodged the shrimp from the woman’s airway. 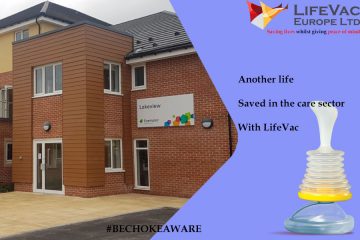 LifeVac saves another life in the care sector!

LifeVac have been informed once again our device has been put to use to save another life from choking to death.   …