8-Year-Old Boy Saved by LifeVac in a Choking Emergency 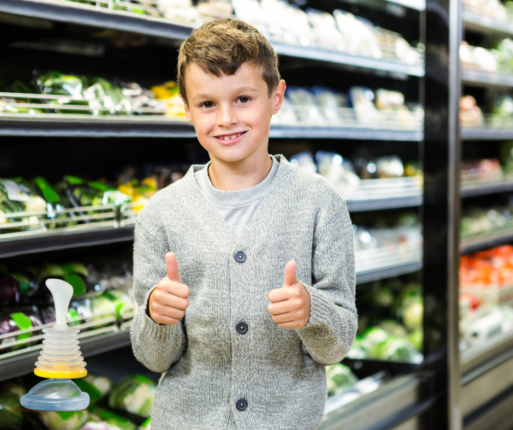 It has been reported to us that an 8-year-old boy choked on a taco shell causing a partial airway obstruction. The family was visiting the child’s grandmother who lives in Ridge, New York. He was sitting at the kitchen counter and began choking. His older sister told her grandmother who yelled upstairs to her daughter to hurry and get downstairs. They had brought their travel kit with them when visiting her mother. In a panic, she quickly grabbed the LifeVac and used it three times. 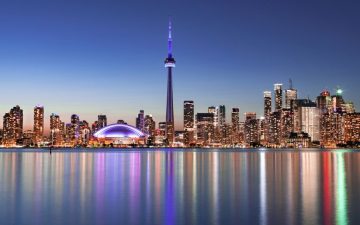