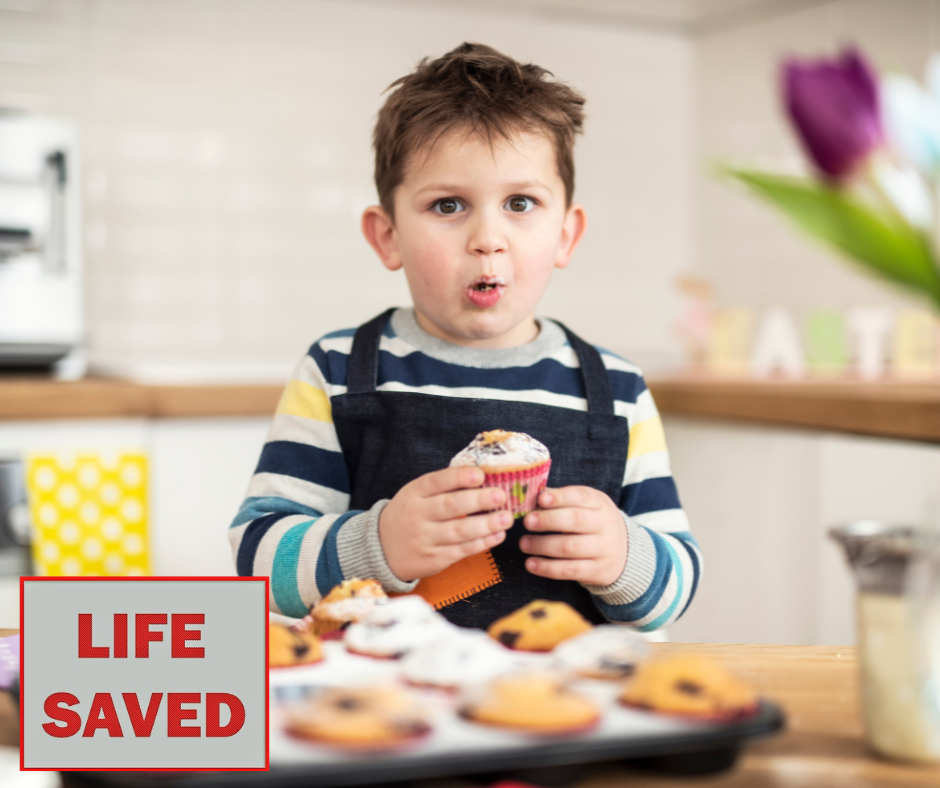 It was reported to us that a choking incident took place within a home in Florida. A 3-year-old boy suffered a febrile seizure as he was eating a snack. He began to choke on a muffin causing his airway to become obstructed. His parent attempted choking rescue procedures but failed. LifeVac was then administered and on the second attempt, the muffin was dislodged from the child’s airway. 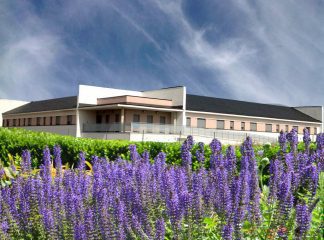