LifeVac Europe have been informed, on the 6th of January 2019  an 86 year old gentleman with Dementia started choking on meat whilst eating his meal in Thessaloniki, Greece. BLS was performed on the male to dislodge the full airway obstruction which failed.

EKAB Emergency Services were then called to the scene as the gentleman started to become unconscious. LifeVac was used by EKAB paramedics to dislodge a large chunk of meat within seconds. The gentleman started to breath again but felt uncomfortable and was wheezing. He was then taken to Hospital by ambulance where it was determined he had additional food stuck in his lower airway.

The clinical team used LifeVac again where it dislodged another chunk of meat (pictured below) from his lower airway. The elderly gentleman made a full recovery with no adverse effects. 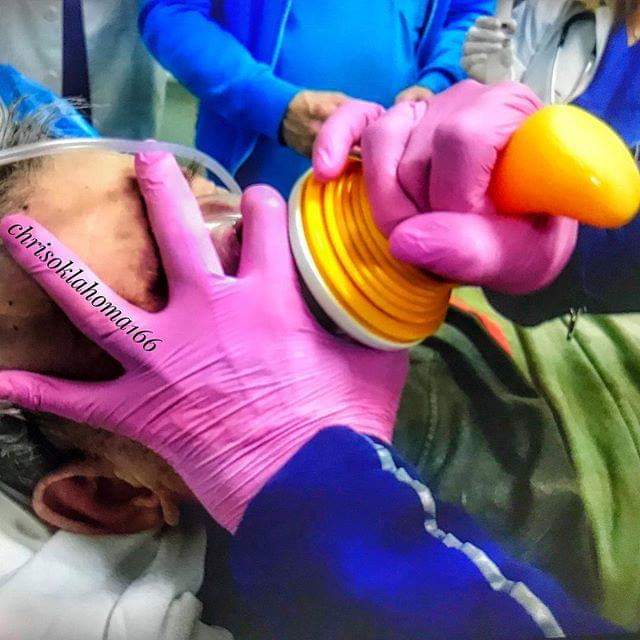 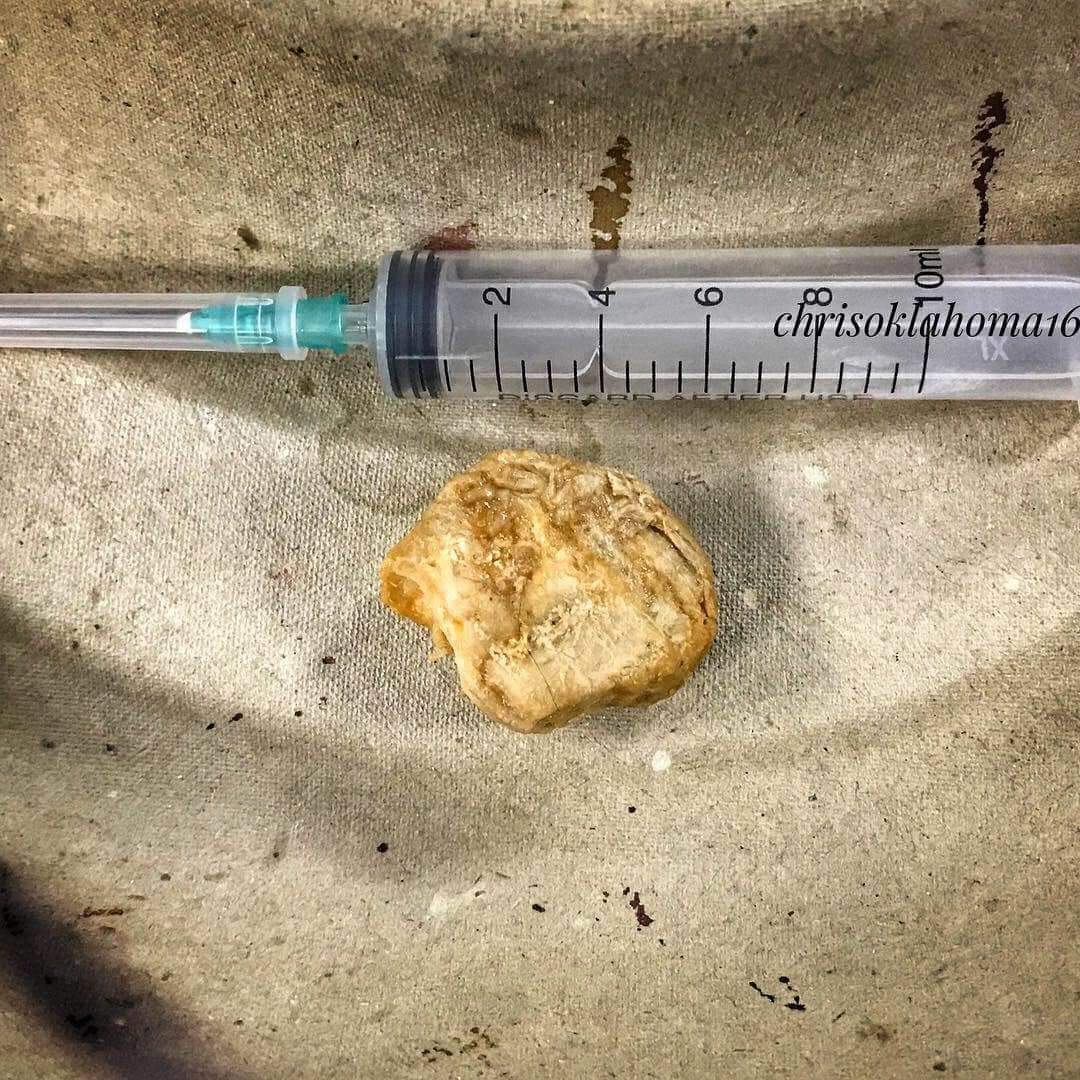 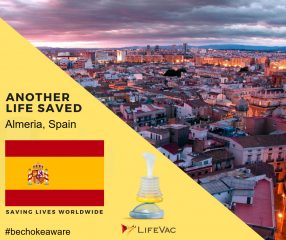 Saving lives in the care sector around the world!

Being LifeVac Europe means we proudly have partners around Europe, Middle East and Africa who help us save lives. …