On the 31st of July 2019 we were informed of another life saved by a courageous mother Jen Glenn who saved her sons life from choking to death on a Lemon Head using LifeVac. 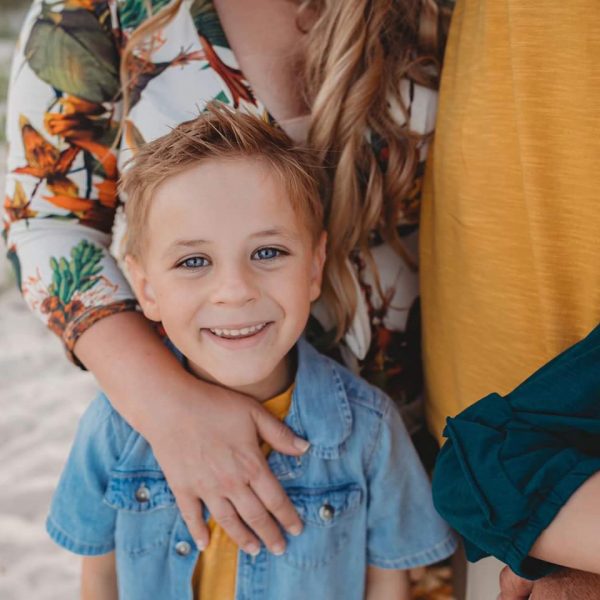 5 year old Quade was given a Lemon Head (hard sweet) by his sister Quincey, Jen could hear Quincey asking her brother if he was okay. Jen came rushing into the bedroom and saw her son Quade with tears down his cheeks and snot coming from his nose. She quickly realised Quade couldn’t breath and he was choking on the hard sweet.

Jen carried out the abdominal thrusts and back blows on Quade which failed. Jen quickly remembered where she put a LifeVac she purchased last year. Running to her fridge she remembered that she had kept it on top, she grabbed the LifeVac and ran back to Quade.

After the second application LifeVac dislodged the hard sweet saving his life, Quade then vomited due to the terrifying ordeal.

Living in a remote area it would of taken 15-20 minutes for EMS to arrive, when someone is choking time is of the essence as you only have 2-3 minutes before they become unconscious and unfortunately around the 10 minute mark the casualty will have brain damage or die. 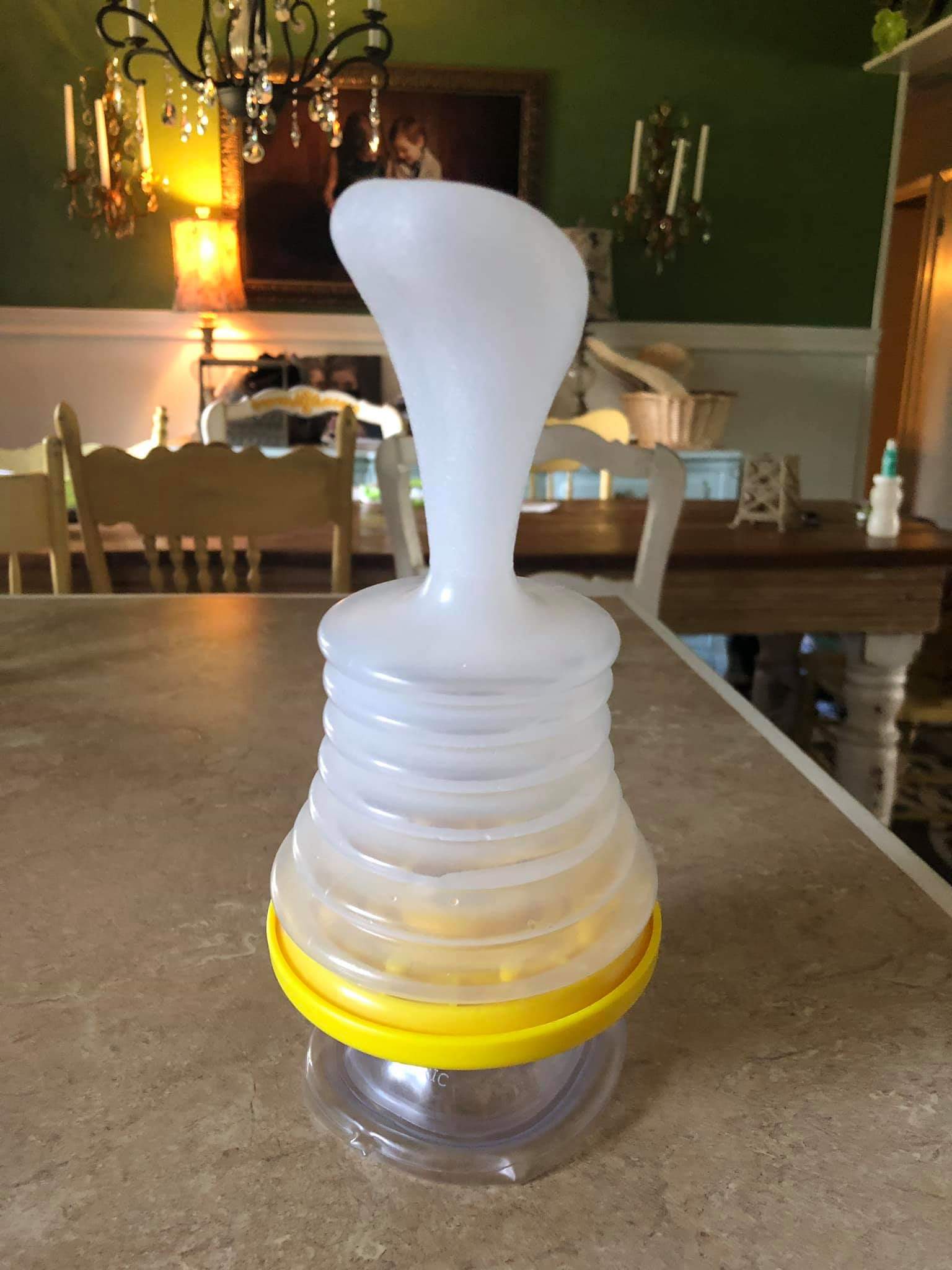 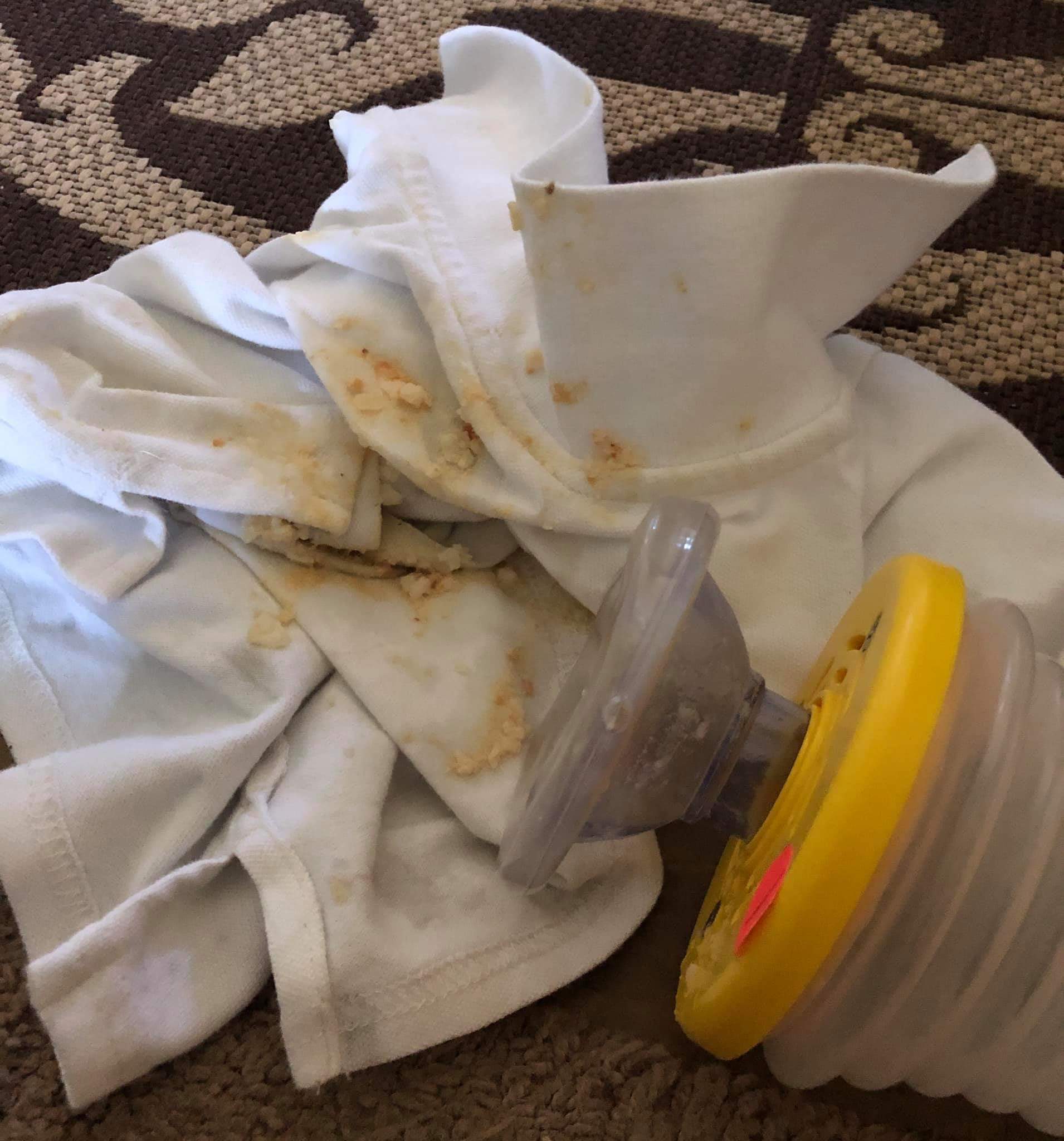 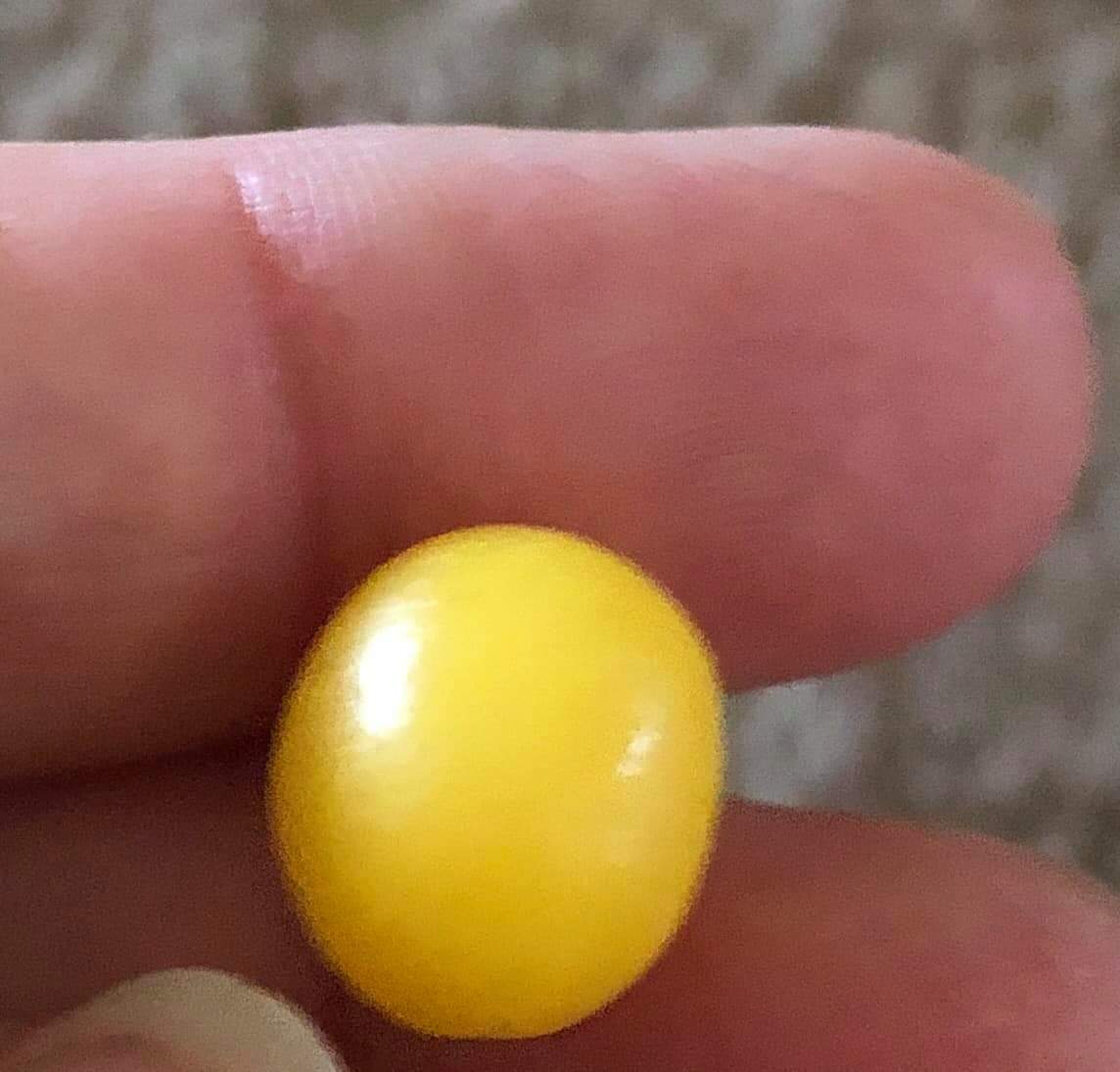 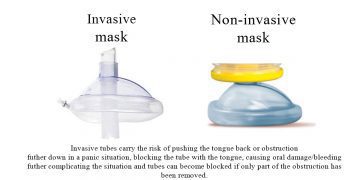 This past week, we have read an alarming amount of news articles relating to choking deaths in the care sector and outside of the care sector. In some of these tragic incidences abdominal thrusts and back blows failed and others no help was given, which is very disturbing. Here is a most recent news article: Care …

We are proud to share news of another life saved …