Home / Cornwall hospital failings as patient choked on his own vomit

Failures could have “caused or contributed” to the death of a student who choked on his own vomit at Bodmin Hospital.

That was the conclusion of the jury at an inquest into the death of 28-year-old Pawel Bielec, from St Ives.

The four-day hearing was told that Pawel had been allowed unsupervised leave from Fettle House psychiatric rehabilitation unit at Bodmin Hospital on July 1, 2016. He had returned drunk and was later found unresponsive after choking on his vomit.

He died despite efforts to resuscitate him.

Opening the inquest on Monday (November 4), senior coroner for Cornwall Andrew Cox said the main issues that would be explored during the proceedings were the decision to extend Pawel’s unsupervised leave from 15 minutes to two hours, the policy for dealing with drunk patients and whether or not staff absences were a factor in his death.

The inquest at Truro’s Health and Wellbeing Centre heard that Pawel, a music student who arrived in England from Poland aged five, had suffered from alcohol and drug-related difficulties for some time, culminating in a suicide attempt when he jumped off a bridge.

Pawel, who was diagnosed with Asperger’s syndrome and also suffered from psychosis and anxiety, was sectioned and detained at Fettle House.

Staff said that the clinical aim was for Pawel to become more independent. As a result he had enrolled on a music course, attended Alcoholics Anonymous meetings and was allowed to go home for up to three days at a time.

He was also allowed periods of unescorted leave.

When he had left the hospital on previous occasions on June 23, 24 and 29 Pawel had returned in an intoxicated state. 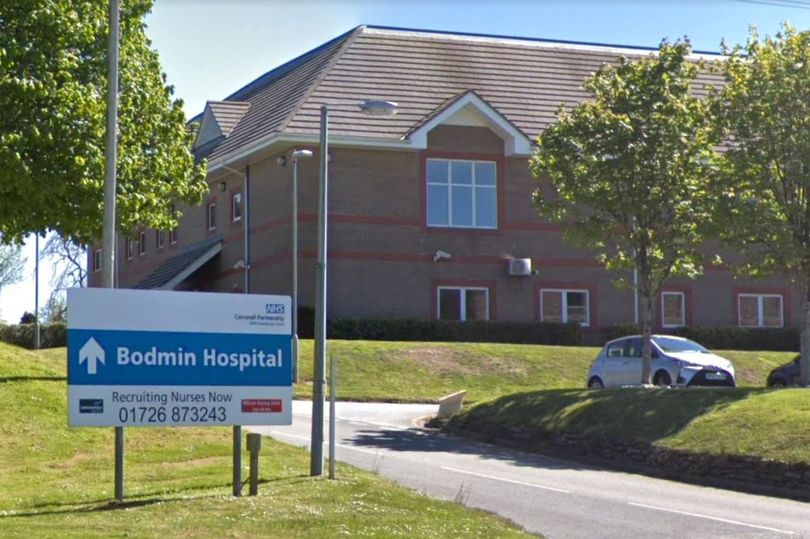 When Pawel returned late on July 1 he was drinking from a small bottle of vodka as well Special Brew. He became aggressive with staff when they tried to remove the alcohol and he “downed” the bottle of vodka in front of them.

The jury heard that a breathalyser could not be used to ascertain Pawel’s alcohol level as it hadn’t been calibrated.

Nursing and healthcare staff decided to instigate Level 2 observations on Pawel every 15 minutes rather than Level 3, which would mean a member of staff alongside him at all times. They agreed that their continuous presence would rile him and make him unsettled.

He fell asleep at 5.30pm and healthcare assistant Richard Bolt ensured his airway was clear and he was in the recovery position. At 7.15pm Pawel was found to have choked on his vomit. He died despite attempts to resuscitate him.

Consultant psychiatrist Leyland Sheppard, who was called as an independent witness, agreed that allowing leave was a standard part of the rehab process, but he questioned whether the other incidents of Pawel returning drunk after periods of unsupervised leave should have “pressed the pause button” on further leave.

He agreed that he did not have the same insight into Pawel’s treatment as those clinicians who were involved in his day-to-day care.

Cecile McDermott, the consultant psychiatrist overseeing Pawel’s care, had told the inquest that although there was an obvious risk involved with unescorted leave, stopping it could lead to problems in other areas.

Consultant psychologist Kim Bowen-Jones agreed and stressed that he didn’t respond well when privileges were taken away.

She said: “I felt that to rescind leave is a big decision to make and has its advantages and a lot of disadvantages.”

Pawel had been open about his drink and drug use and had been “mortified” about previous incidents, including using crack cocaine. The periods of leave were seen as a positive risk to aid his rehabilitation.

Dr Sheppard said that continued authorisation of unsupervised leave “probably contributed” to Pawel’s death, as did a lack of physical monitoring, including checking his pulse and respiratory rate after he want to sleep on the evening he died.

Senior coroner Andrew Cox asked the jury: “Given reported incidents of Pawel consuming alcohol on June 23, 24 and 29, 2016, was it appropriate for him to have been allowed leave on July 1, 2016?”

The jury came to the conclusion that yes, the two-hour unescorted leave was appropriate as Pawel presented as being fit to go out.

They were also asked if “the immediate and then on-going action taken in response to Pawel’s alcohol consumption was appropriate in the circumstances”.

The jury said it was not appropriate.

Mr Cox asked the jurors if there were “any errors, failures and/or omssions in this regard that caused or contributed to Pawel’s death?”

They said there were.

The jury stated they were agreed the immediate action was appropriate but when Pawel calmed down “the staff could have reviewed their level 2 observation aided by a functioning breathalyser”.

They added: “We are agreed the adoption of a dynamic risk assessment model would have allowed staff to move to a Level 3 or 4 observation strategy.”

Pawel’s mother Beat Dolan told the inquest: “I feel he should not have been allowed so much unescorted leave due to his mental health state and the fact his medication had just been changed.

“Meetings with experts were infrequent and he was using alcohol to self-medicate. I was told that on the last occasion he returned drunk he was being monitored but later got a phone call to say he was dead. I began screaming and desperately wanted to see him and hold him in my arms.

“I’m concerned staff did not put him on a higher level of monitoring because of his mental state. They should have been more aware he was unwell and anxious while waiting for the new medication to take effect. The decision to extend his leave does not make sense to me when he was being given new medication and had been regularly drinking.”

Paying a personal tribute to him, Ms Dolan added: “My son was very loved and very special to me. I’ve always been there for him. He was never drunk or on drugs when he came home at weekends.

“It was a very distressing time but I treasure every minute I spent with him. I wish I took him home a long time ago. Pawel was an intelligent young man who was hoping with the right support he could have followed his dreams into music.

“Pawel was a very sensitive and vulnerable person. Undiagnosed Asperger’s led him onto a path of self-destruction. I’m heartbroken he slipped through the system and failed by people who were meant to help him.” 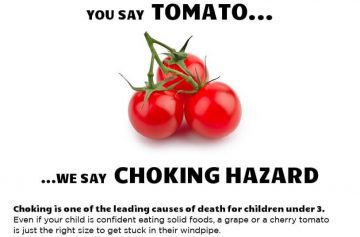 LifeVac Saves First Child In The UK 16th of September LifeVac was informed of saving our 40th life. On Saturday the 14th of September, Mark and his wife were enjoying dinner with their 11-month-old son Oscar. …