On November 14th,  LifeVac was used again to save the life of a 3-year-old boy named Zeppelin 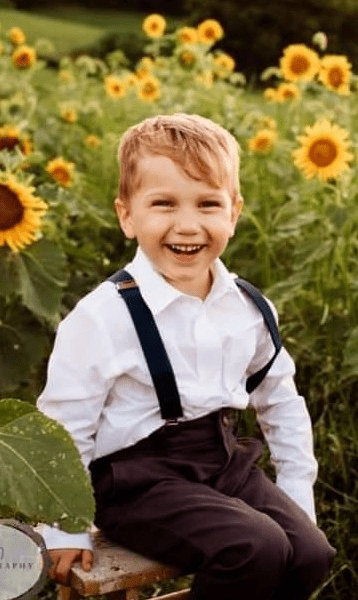 On November 14th,  LifeVac was used again to save the life of a 3-year-old boy named Zeppelin who was choking on fruit loops (cereal).

Zeppelin was on the kitchen floor, not able to cough or make a sound. He was unresponsive when his mother spoke to him. His airway was completely blocked and was turning blue. His mother a trained professional (EMT), performed the abdominal thrusts on him twice and EMS were called.  She quickly laid her son on the floor utilizing the LifeVac as choking rescue procedures were unsuccessful. On the first pull, LifeVac removed the food bolus from Zeppelins airway, his breathing was restored saving his life.

Zeppelin was taken to hospital following the ordeal where he was examined thoroughly and an x-ray taken. “This product is literally a life saver”, said his mother, Sierra.

10-Month-Old Chokes and Saved with LifeVac