40-Year-Old Man Saved By LifeVac in a Choking Emergency 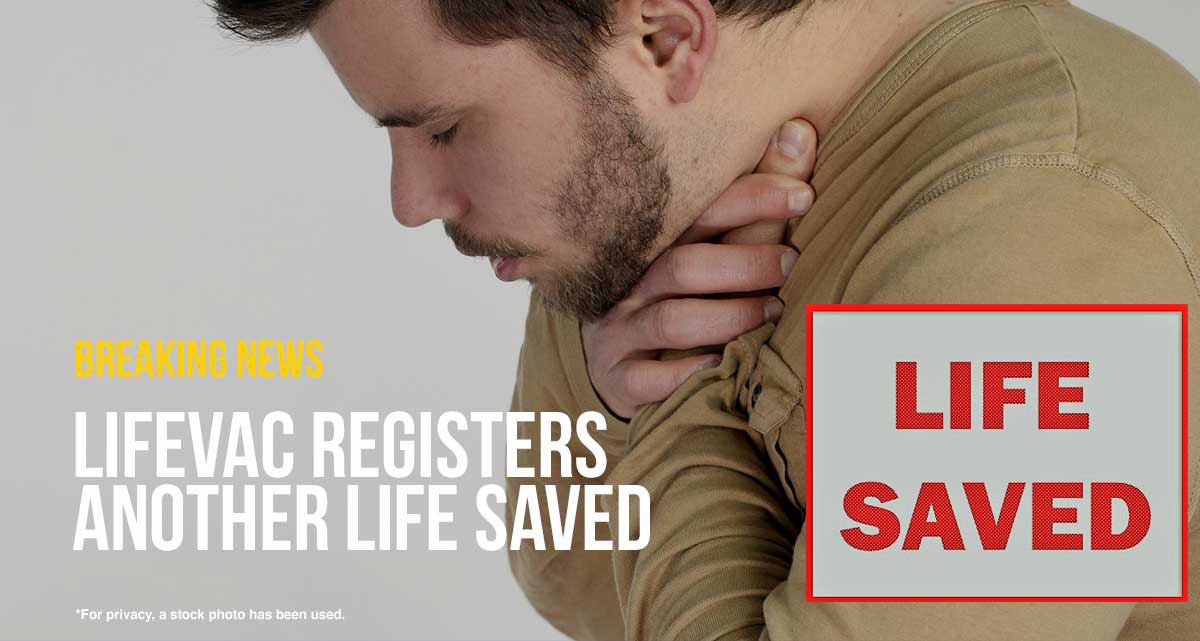 It has been reported to us on December 15th that a 40-year-old male began choking on chewed food. The food caused a partial obstruction of the gentleman’s airway. Choking rescue procedures were performed but were unsuccessful. LifeVac was used while the victim was in a standing position. On the 2nd attempt, the food was dislodged from his airway saving his life.

LifeVac Saves Woman in Wheelchair in a Choking Emergency …

4-Year-Old Boy Saved with LifeVac in a Choking Emergency … 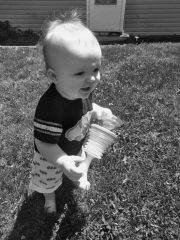 On the 7th of June 2019, LifeVac was once again informed of another life saved …