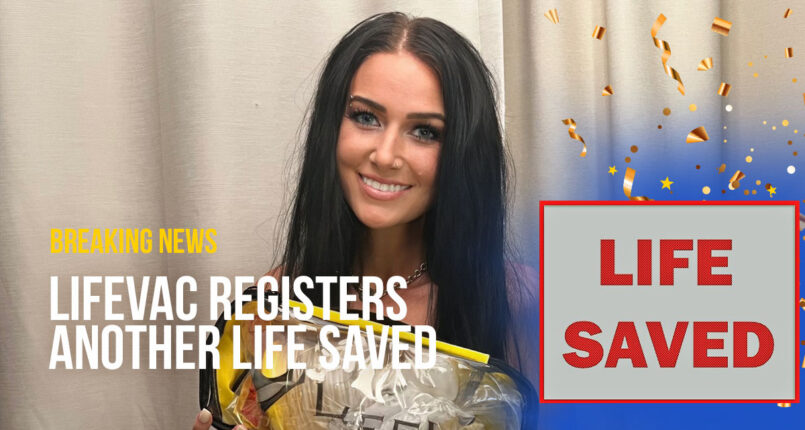 We have been informed that a 14-month-old baby girl named Sarah who choked on a tortilla chip while at a Mexican restaurant with her parents. A good Samaritan saw the little girl in distress as her parents frantically tried to dislodge the obstruction. Back blows were unsuccessful. The owner of the LifeVac is a mother that also used the rescue device to save her son recently. She ran to get her LifeVac travel kit that was in her car. She only had it for a short time and used it to save the life of a little girl she did not know. The child’s mother dropped to her knees and thanked the Good Samaritan. She graciously gave the LifeVac to the child’s family.

“We are so thankful this mum had her LifeVac with her in the car. What a hero! She saved not only one life but two!” 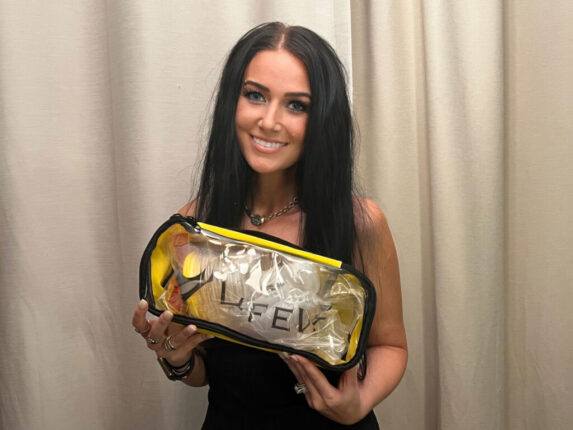 9-Year-Old Chokes on Lollipop and is Saved with LifeVac

22-Month-Old Boy Saved by LifeVac in a Choking Emergency …