It was reported to us that a 4-year-old little boy choked on a biscuit causing what the parent believes to be, a full airway obstruction. The child’s parent attempted BLS first aid choking rescue protocol but after several attempts back blows failed to dislodge the piece of biscuit. Thankfully they had a LifeVac! On the first Place, Push, Pull motion the LifeVac successfully cleared his airway, and he could breathe. 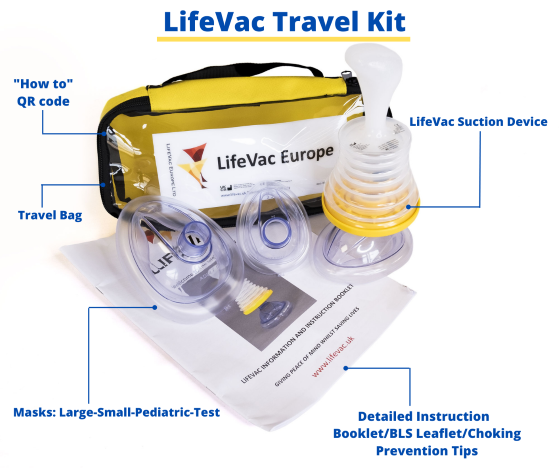 82-Year-Old with Dysphagia Saved with LifeVac … 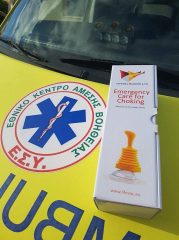 LifeVac Europe have been informed, on the 6th of January 2019  an 86 year old gentleman with Dementia started choking on meat whilst eating his meal in Thessaloniki, Greece. BLS was performed on the male to dislodge the full airway obstruction which failed. EKAB Emergency Services were then called to the scene as the gentleman …

Man Chokes on Mozzarella Sticks and is Saved with LifeVac …