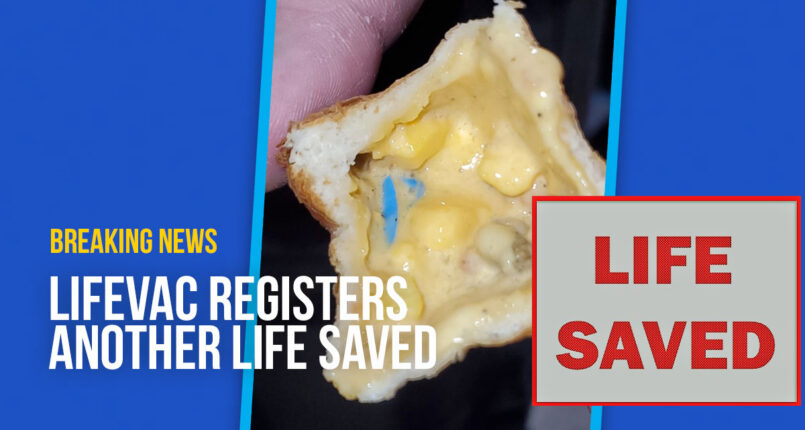 It was reported to us that a 36-year-old man with swallowing issues choked while eating an apple strudel. It is one of the foods he loves and eats often. The food completely blocked his airway. The Abdominal Thrusts were performed but was unsuccessful. His wife retrieved the LifeVac quickly, laid her husband down, and applied the LifeVac. On the second application, the obstruction was dislodged. After the obstruction was removed to their disbelief, they saw there was a piece of a blue latex glove inside the strudel.

We are so thankful he is okay! 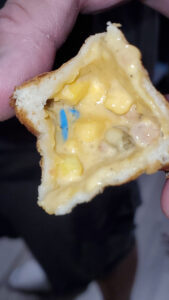 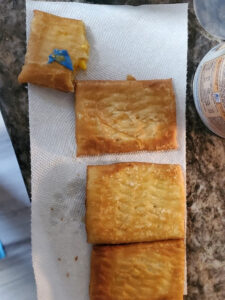 1-Year-Old Saved with LifeVac in a Choking Emergency …

LifeVac Saves Another Child from Choking

Sometimes we are not able to share full details publicly, of when LifeVac has been used. This might be due to mitigating circumstances around the choking incident, patient confidentiality or other factors such as family members not wanting their life to be made public. Although all of our usage forms are completed in full independently, …